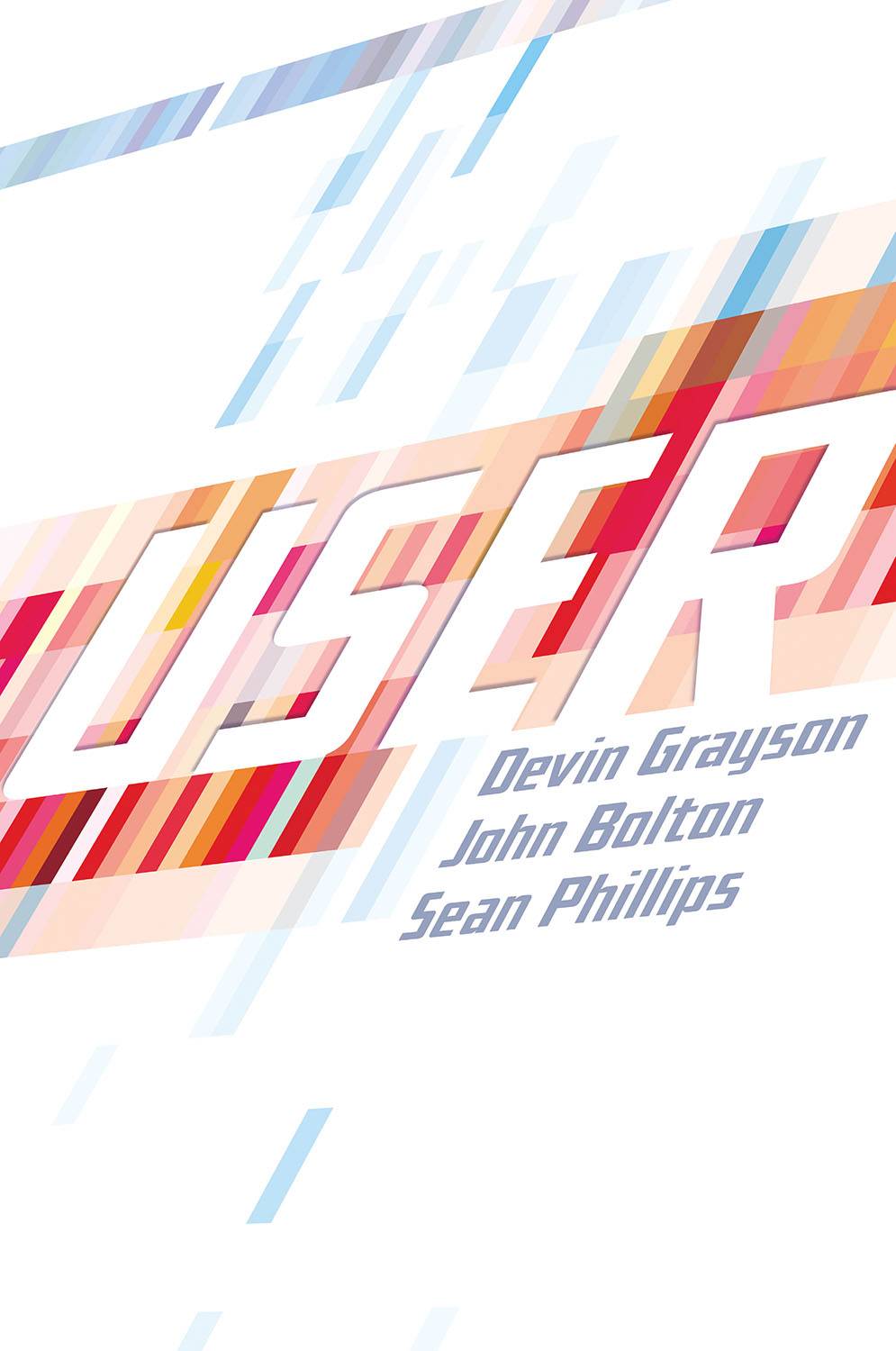 #
MAR170839
(W) Devin Grayson (A) John Bolton (A/CA) Sean Phillips
THE COMPLETE MINISERIES IN AN ALL-NEW HARDCOVER EDITION! Originally published as a groundbreaking three-part Vertigo miniseries, DEVIN GRAYSON's USER explores sexual identity and online role-playing in the text-based MUDs of the nineties. Featuring breathtaking art by SEAN PHILLIPS and JOHN BOLTON, USER-which was nominated for a GLAAD Media Award for its authentic portrayal of gender fluidity-is as relevant and powerful today as it was when first created.
In Shops: May 17, 2017
SRP: $29.99
ORDER WISH LIST