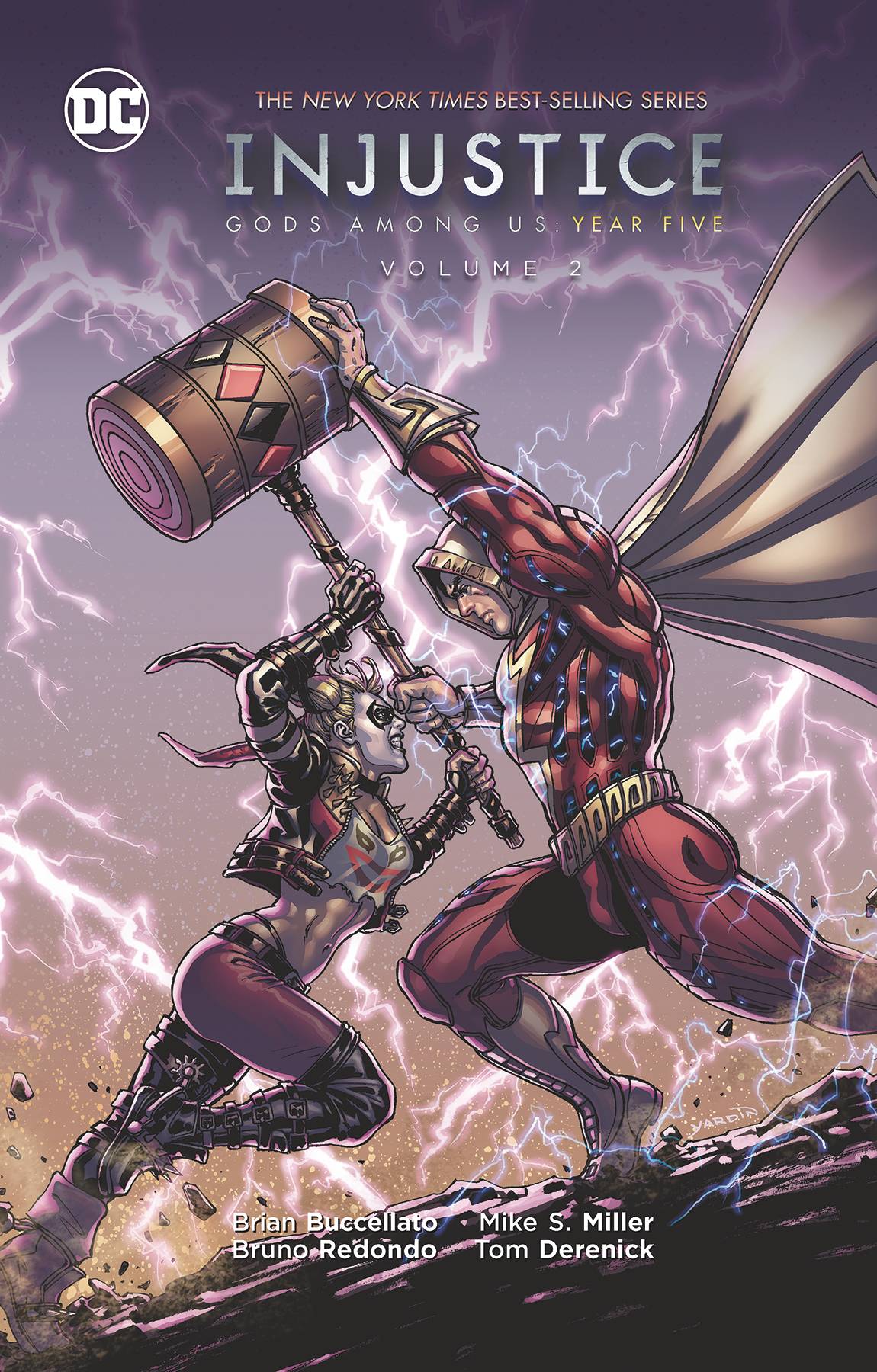 #
MAR170426
(W) Brian Buccellato (A) Mike S. Miller, Bruno Redondo, Juan Albarran, Tom Derenick (CA) David Yardin
In these stories from issues #8-14, Catwoman returns to her life of crime, joined by Harley-but why is Damian transforming himself into the new Nightwing? Plus, can Superman and the Regime stop Bizarro before his destructive blunders lead to a major disaster? And what happens when Batman and the new Nightwing find themselves on opposing sides of the conflict that's tearing their world apart?
In Shops: Jun 07, 2017
SRP: $16.99
View All Items In This Series