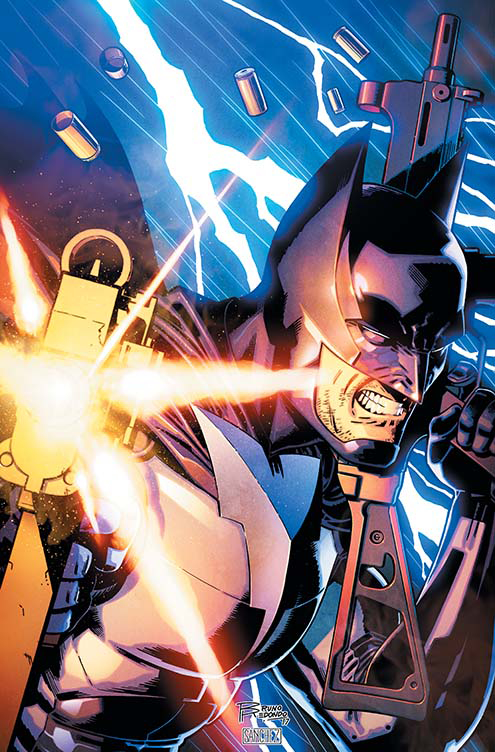 MAR170372
(W) Tom Taylor (A) Juan Albarran (A/CA) Bruno Redondo
A new Suicide Squad has been assembled for a mission-but it doesn't turn out to be the one they originally expected. Who is the mystery villain pulling their strings? Plus, has Batman really gone over the edge?
RATED T+
In Shops: May 17, 2017
SRP: $2.99
View All Items In This Series