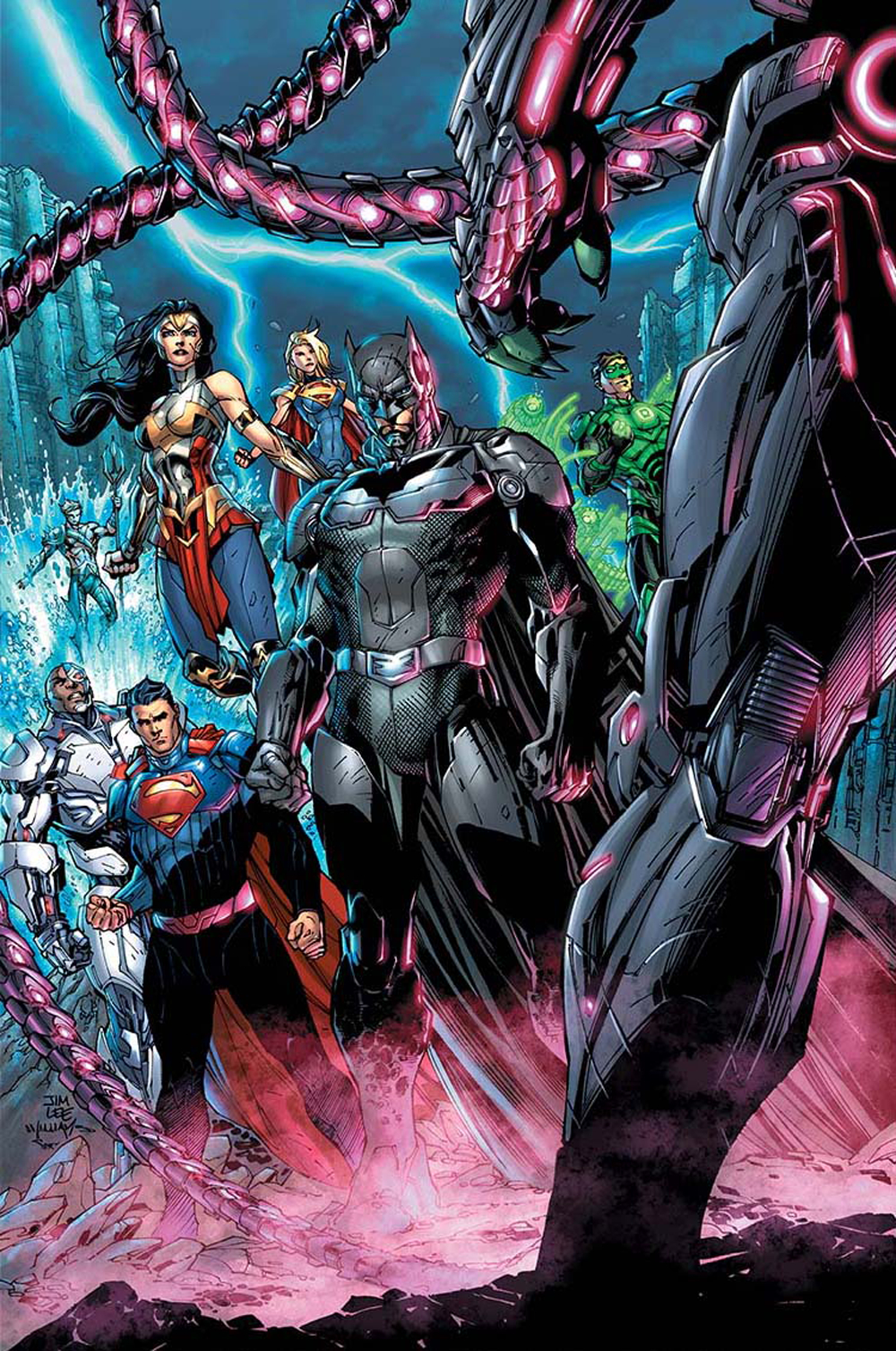 MAR170370
(W) Tom Taylor (A) Bruno Redondo, Juan Albarran (CA) Jim Lee, Scott Williams
The all-new prequel to the highly anticipated Injustice 2 video game begins here! Original INJUSTICE writer Tom Taylor continues the story from the hit series INJUSTICE: GODS AMONG US. Superman is imprisoned, and it's up to Batman to put the world back together. But with Superman's iron-fisted regime eliminated, other forces rise up to fill the void. And Batman doesn't have a lot of allies left to help stop them.
RATED T+
In Shops: May 03, 2017
SRP: $2.99
View All Items In This Series