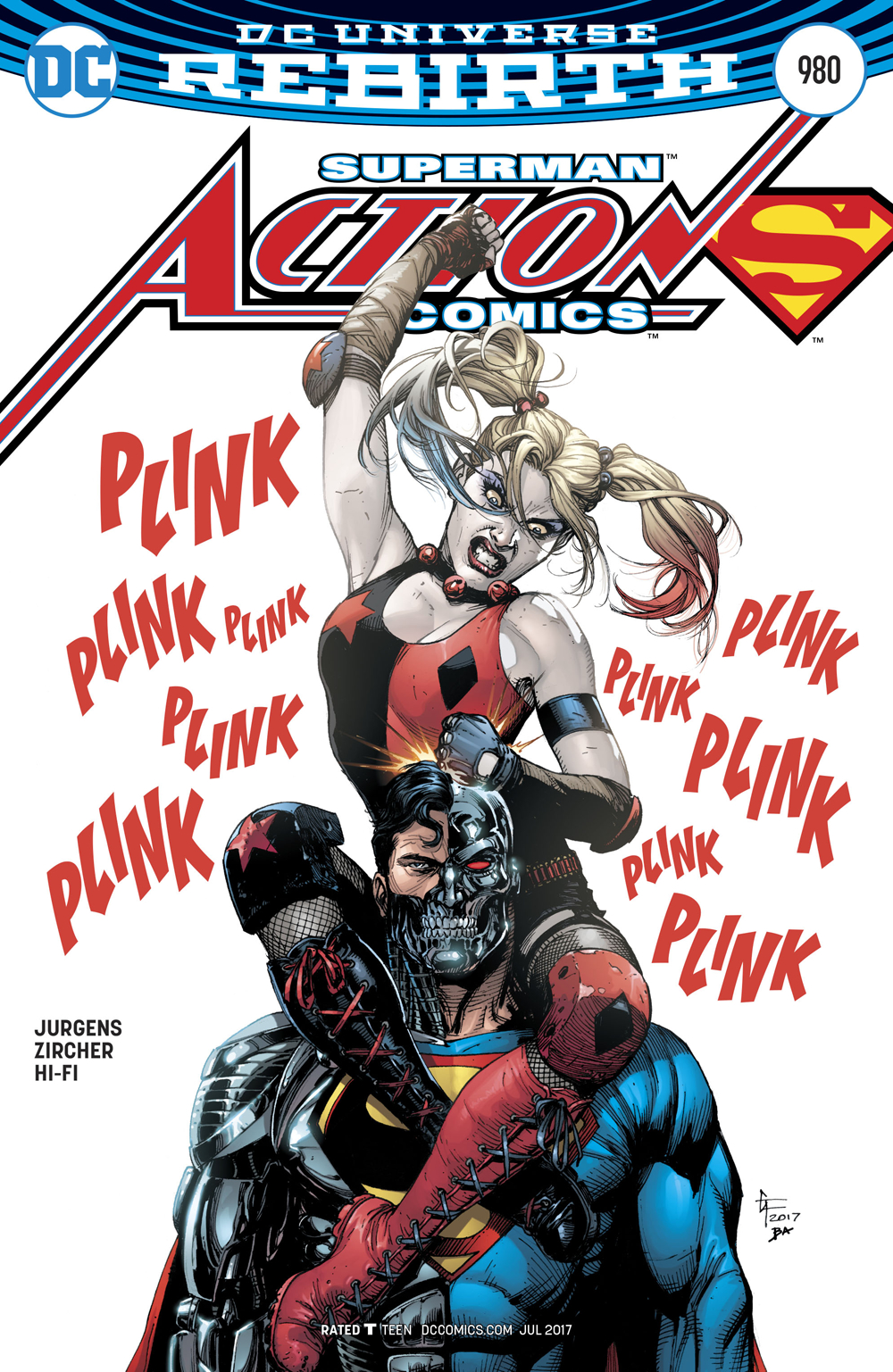 MAR170260
(W) Dan Jurgens (A) Patrick Zircher (CA) Gary Frank
"REVENGE" part two! Both Superman and the Revenge Squad must traverse the deadly Black Vault in a race against time to reach General Zod! Amanda Waller's secret Kryptonian weapon reveals himself to the world, but Cyborg Superman and Eradicator move in to recruit him. Tying directly into the events of this month's Suicide Squad issues-and no matter who wins in this epic showdown, it spells certain doom for the Last Son of Krypton!
RATED T
In Shops: May 24, 2017
SRP: $2.99
View All Items In This Series