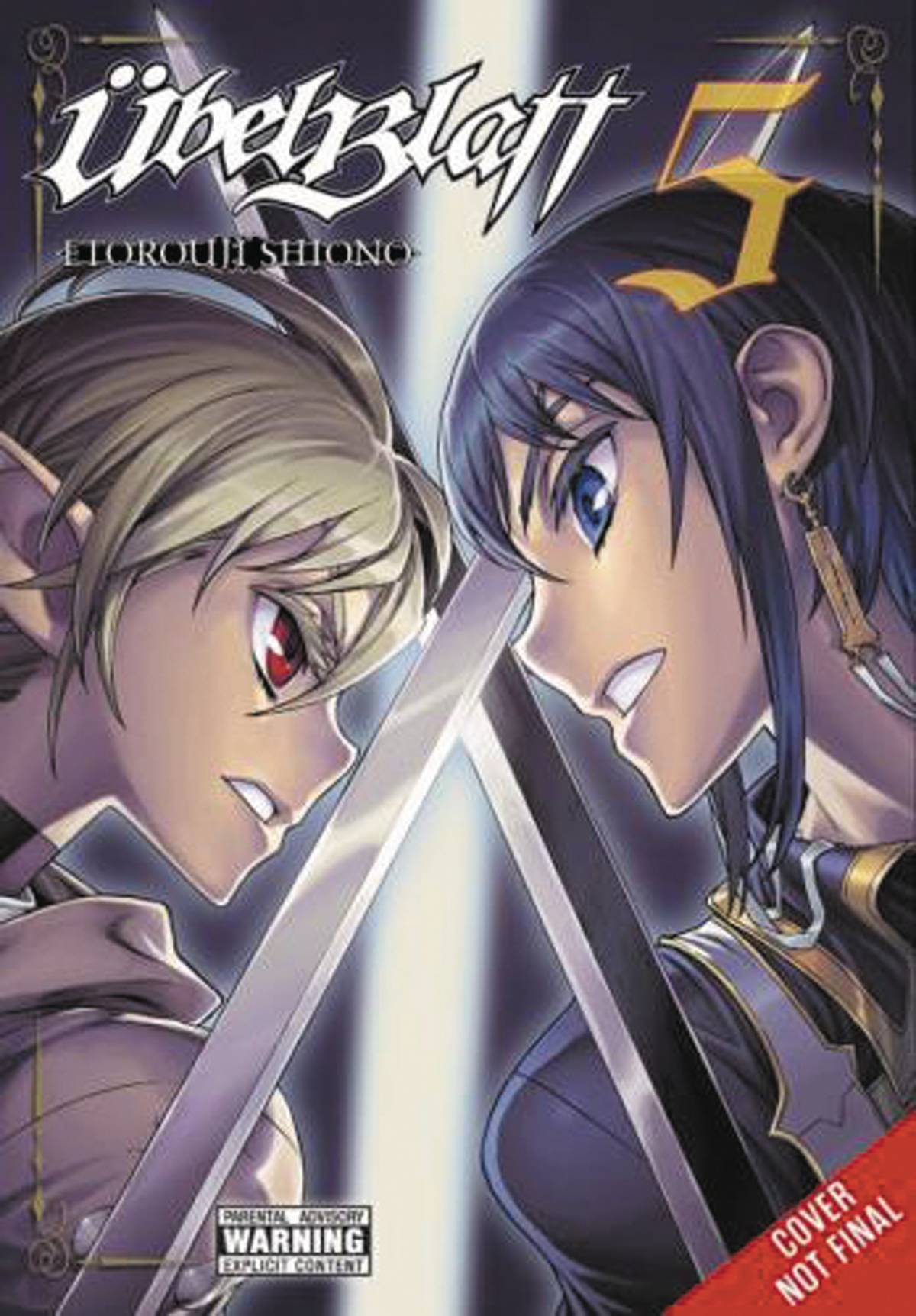 #
MAR161901
(W) Etorouji Shiono (A/CA) Etorouji Shiono
Taking advantage of Marquis Glenn's absence, Marquis Lebellond moves into the territory of Jebr, whose warring factions had been kept in check only by Glenn's leadership. Using his special dispensation from the emperor to his advantage, Lebellond claims the land of Jebr and demands that the tribes demonstrate their allegiance by delivering to him the hero-killing rebel from their midst. The air above Jebr is thick with Lebellond's military airships and dragon riders, and the people are wary of rousing the wrath of a man with Lebellond's cruel history. Will Koinzell make an ally of the tribes of Jebr, or will they be his undoing?
In Shops: May 25, 2016
SRP: $20.00
View All Items In This Series
ORDER SUBSCRIBE WISH LIST