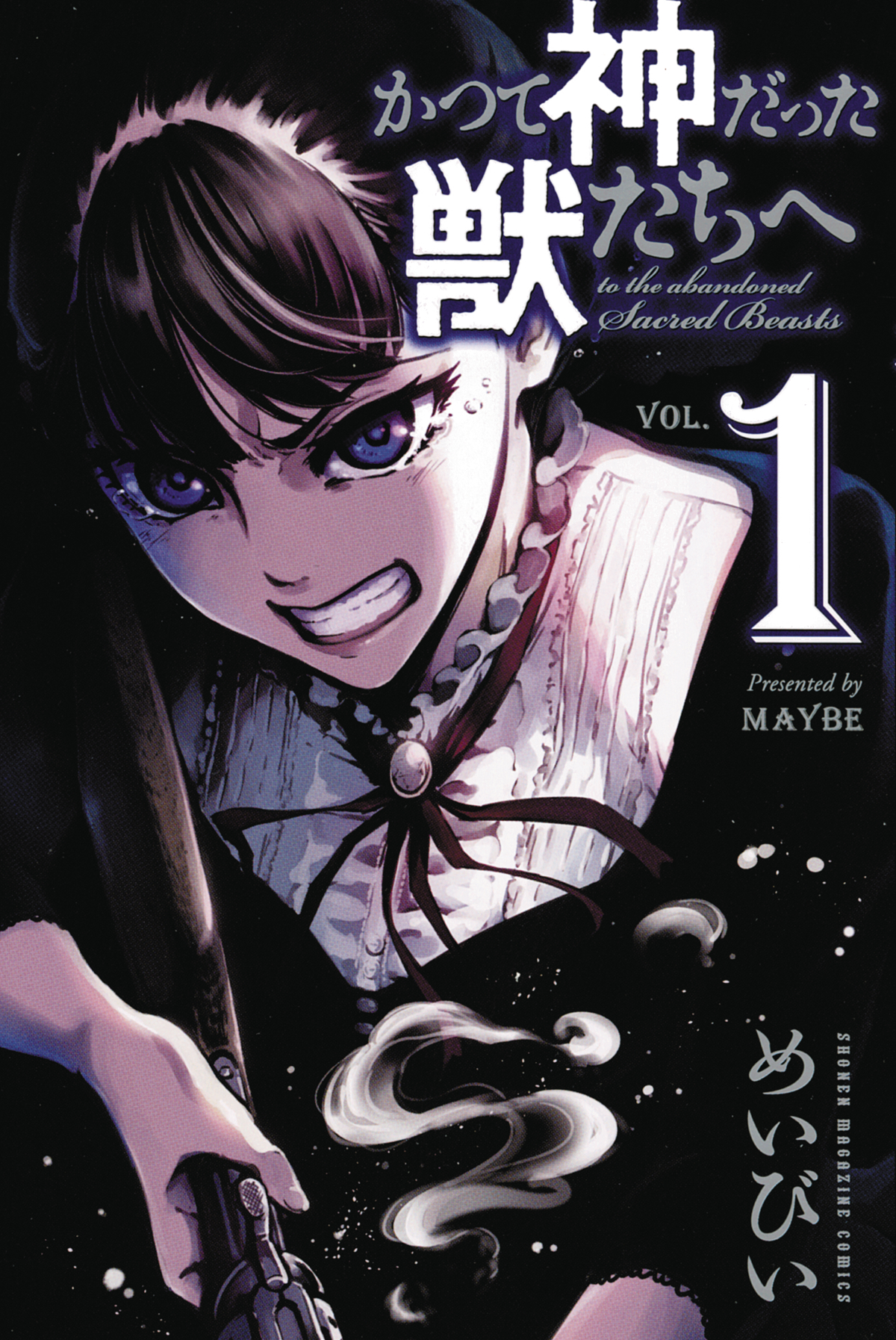 MAR161855
(W) MAYBE (A/CA) MAYBE
From the editors behind Attack on Titan and Flowers of Evil comes a new action fantasy title that combines western mythology and supernatural beings with imagery of the American Wild West. An action fantasy set in a dystopian future where to combat monster attacks monster hunters infuse themselves with monster DNA but in the process lose their humanity resulting in the developement of a monster hunter extermination unit lead by a werewolf named Hank. Nancy follows a monster hunter, Hank, in search of her father, a famous monster hunter who himself has taken the form of a mythological beast.
In Shops: May 18, 2016
SRP: $10.95
View All Items In This Series