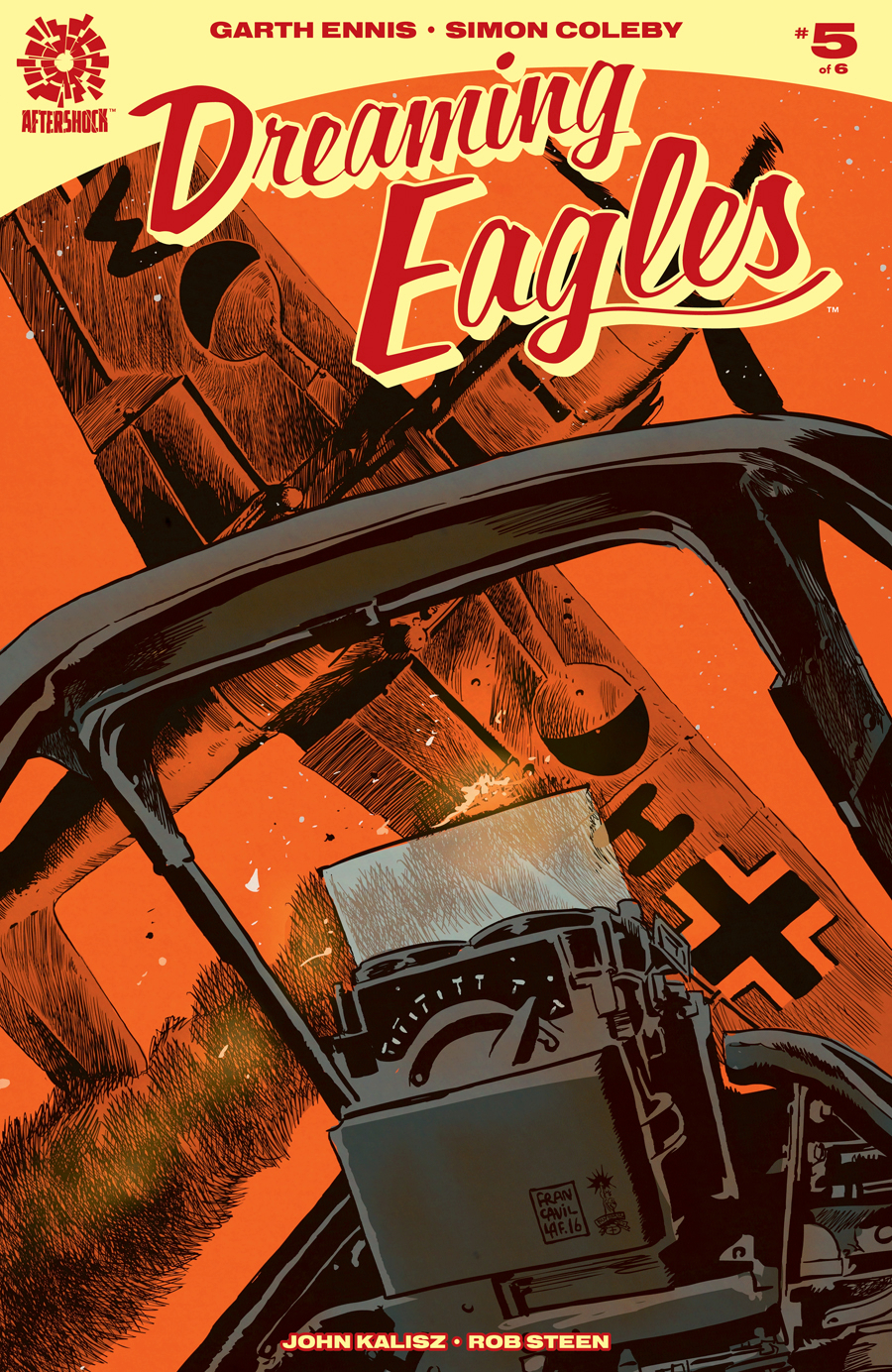 MAR161018
(W) Garth Ennis (A) Simon Coleby (CA) Francesco Francavilla
As the bombing campaign against Hitler's Reich gets going in earnest, the Tuskegee squadrons find themselves facing the elite of the German fighter force. But as word spreads of the red-tailed Mustangs and their exploits against the foe, not everyone on the American side is 100% behind them...
In Shops: May 25, 2016
SRP: $3.99
View All Items In This Series