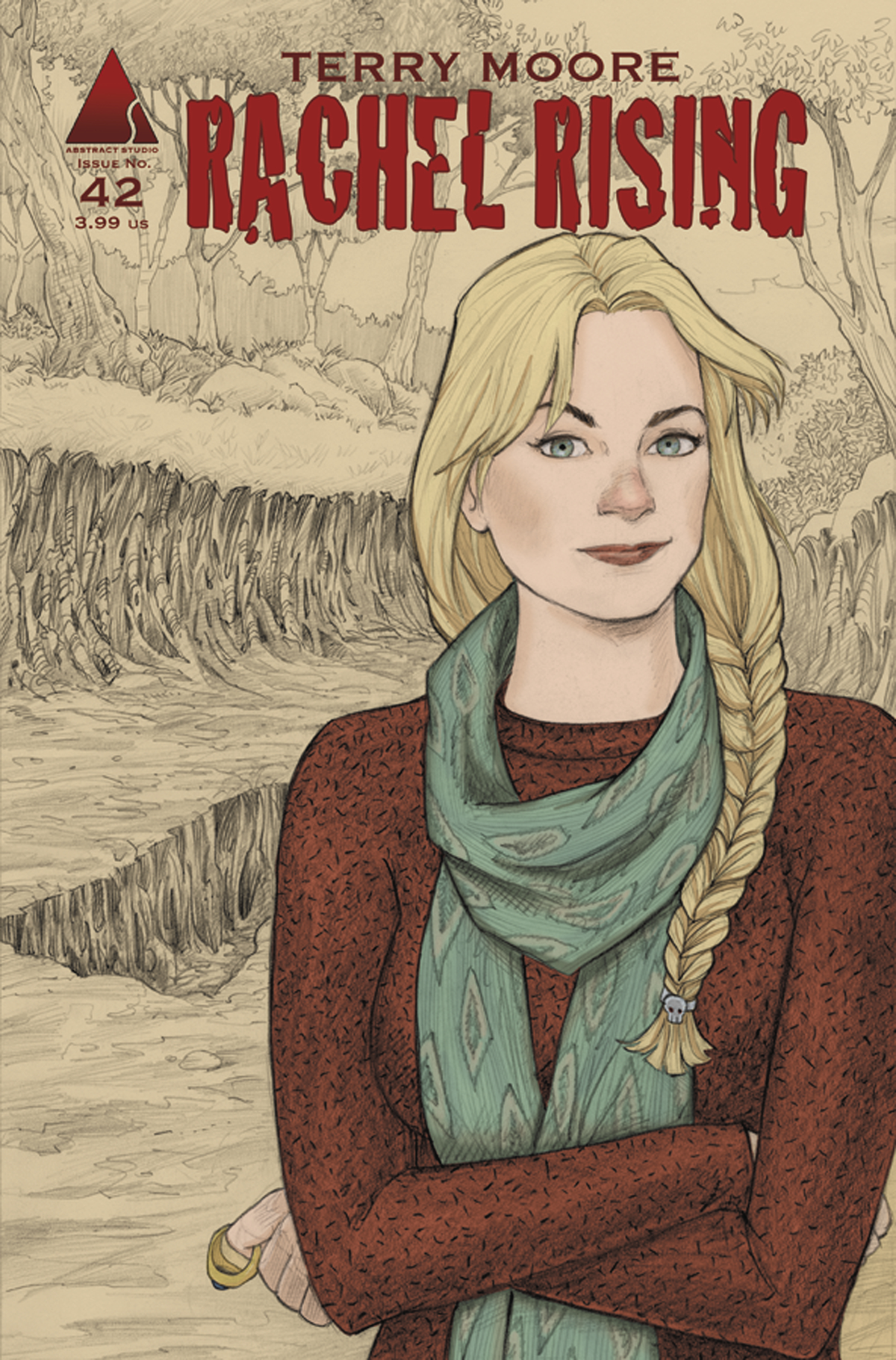 MAR160960
(W) Terry Moore (A/CA) Terry Moore
Final Issue! Rachel's quest comes to an end when she learns the true identity of her killer and the terrible secret that binds them. Will she sacrifice everything to break the curse that haunts her? Read the shocking end of Terry Moore's award-winning series in the final issue!