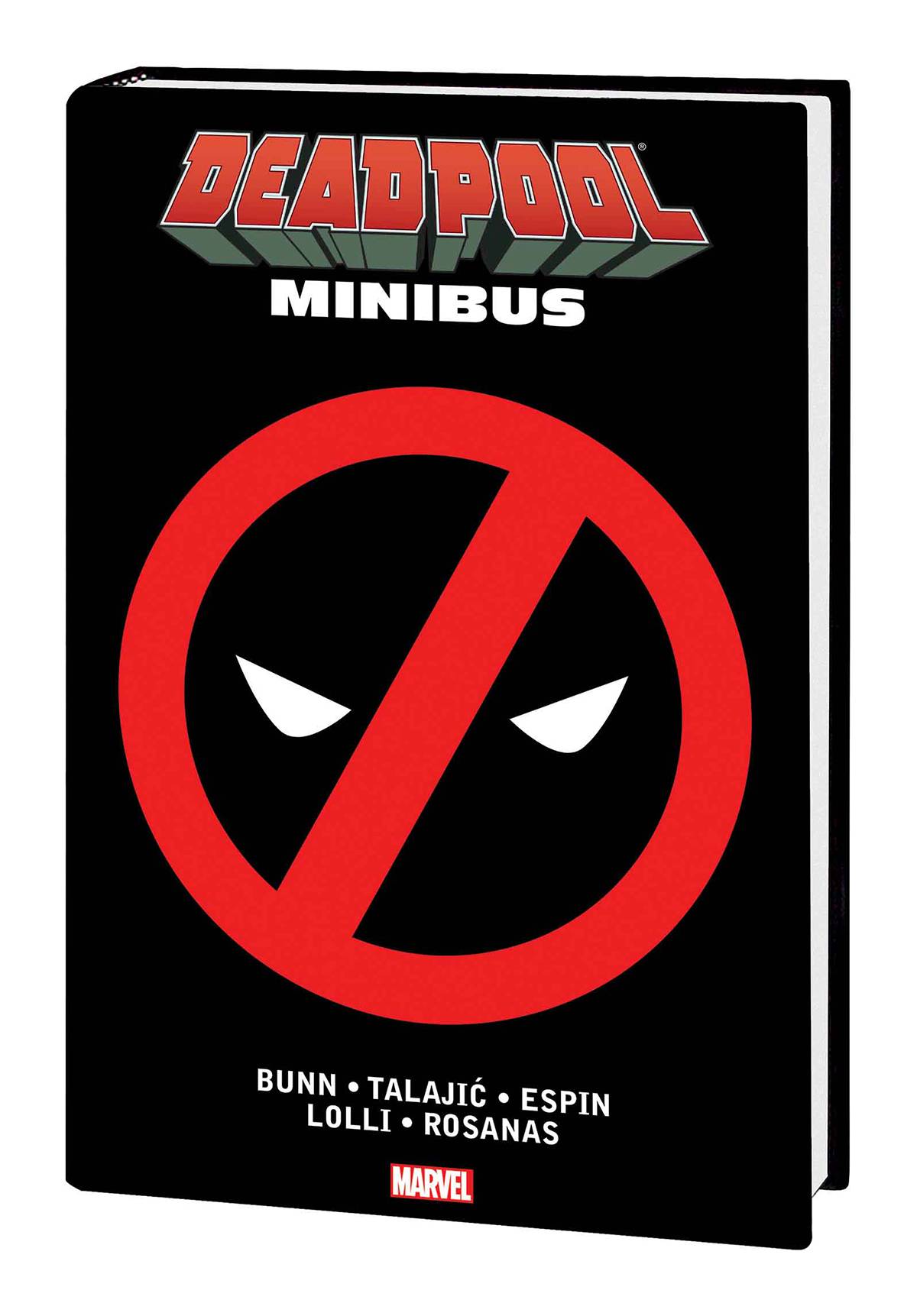 #
MAR160916
Deadpool's wildest adventures, collected in one blood-soaked volume! What if Deadpool decided to kill everyone and everything that makes up the Marvel Universe? What if he followed that up by slaughtering the most famous fictional characters in classic literature? And what if he finally took aim at the ultimate target: himself? You'd have the fan-favorite "Deadpool Killogy," that's what! But when Deadpool battles Deadpool, will he win or perish? Yes! Then: Deadpool wakes up from a food coma to find...the zombie apocalypse has occurred! Can the Merc with a Mouth avoid becoming the Merc in their Mouths?! And when Deadpool takes on Carnage, good-crazy battles bad-crazy, blood will flow - and Deadpool will literally go to pieces! Collecting DEADPOOL KILLS THE MARVEL UNIVERSE #1-4, DEADPOOL KILLUSTRATED #1-4, DEADPOOL KILLS DEADPOOL #1-4, NIGHT OF THE LIVING DEADPOOL #1-4 and DEADPOOL VS. CARNAGE #1-4.
Parental Advisory
In Shops: Jul 06, 2016
SRP: $59.99
ORDER WISH LIST