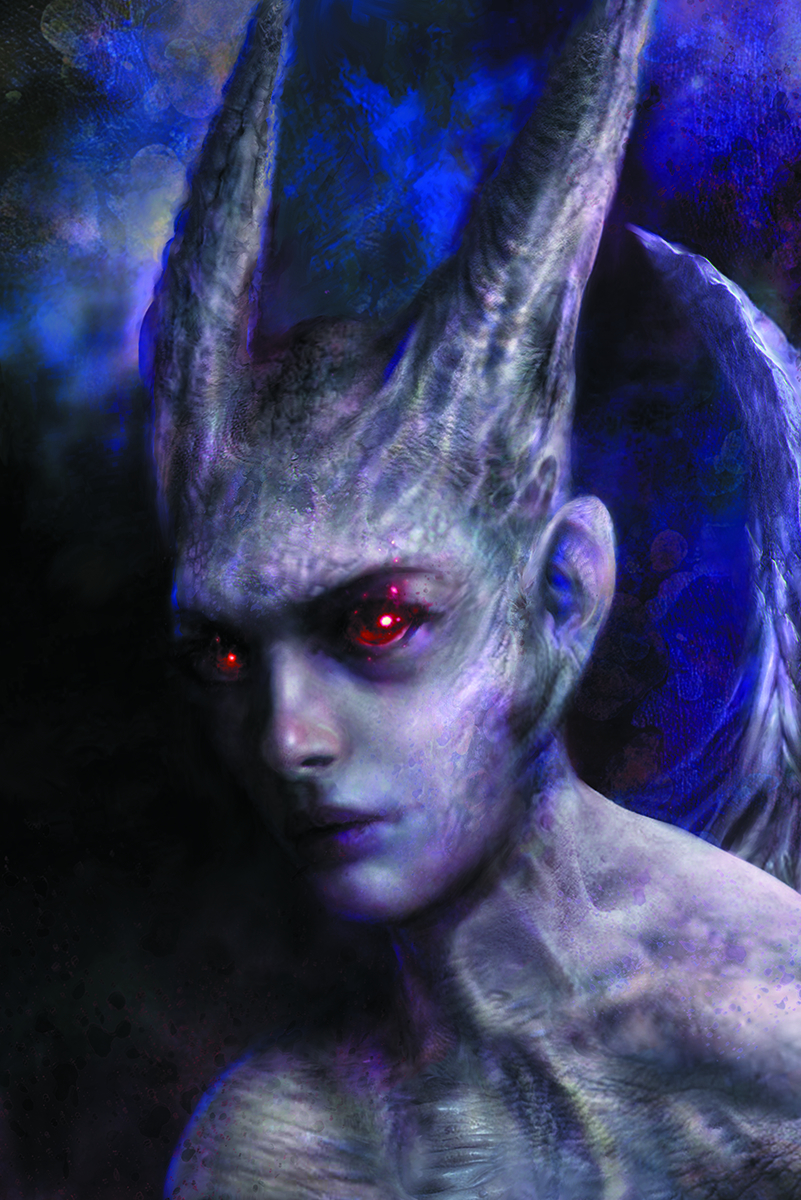 MAR151527
(W) Sandy King, Trent Olsen (A) Leonardo Manco
Like the layers of an onion left to rot, the mystery of Arlington's lost children has peeled away its layers to reveal a bigger threat at its core. An ancient demon has been at work for decades only to be revealed when Beckett and Duran arrived in town. What was hinted at in Los Angeles is coming to fruition in this small midwestern town. King Leo has returned from the Barrens with new insights-and an adviser. Beckett and Duran are locked in a fight that challenges their new found abilities. Unless they succeed, all roads might lead to ruin. On a big, big scale.
In Shops: Jan 13, 2016
SRP: $3.99
View All Items In This Series
ORDER WISH LIST