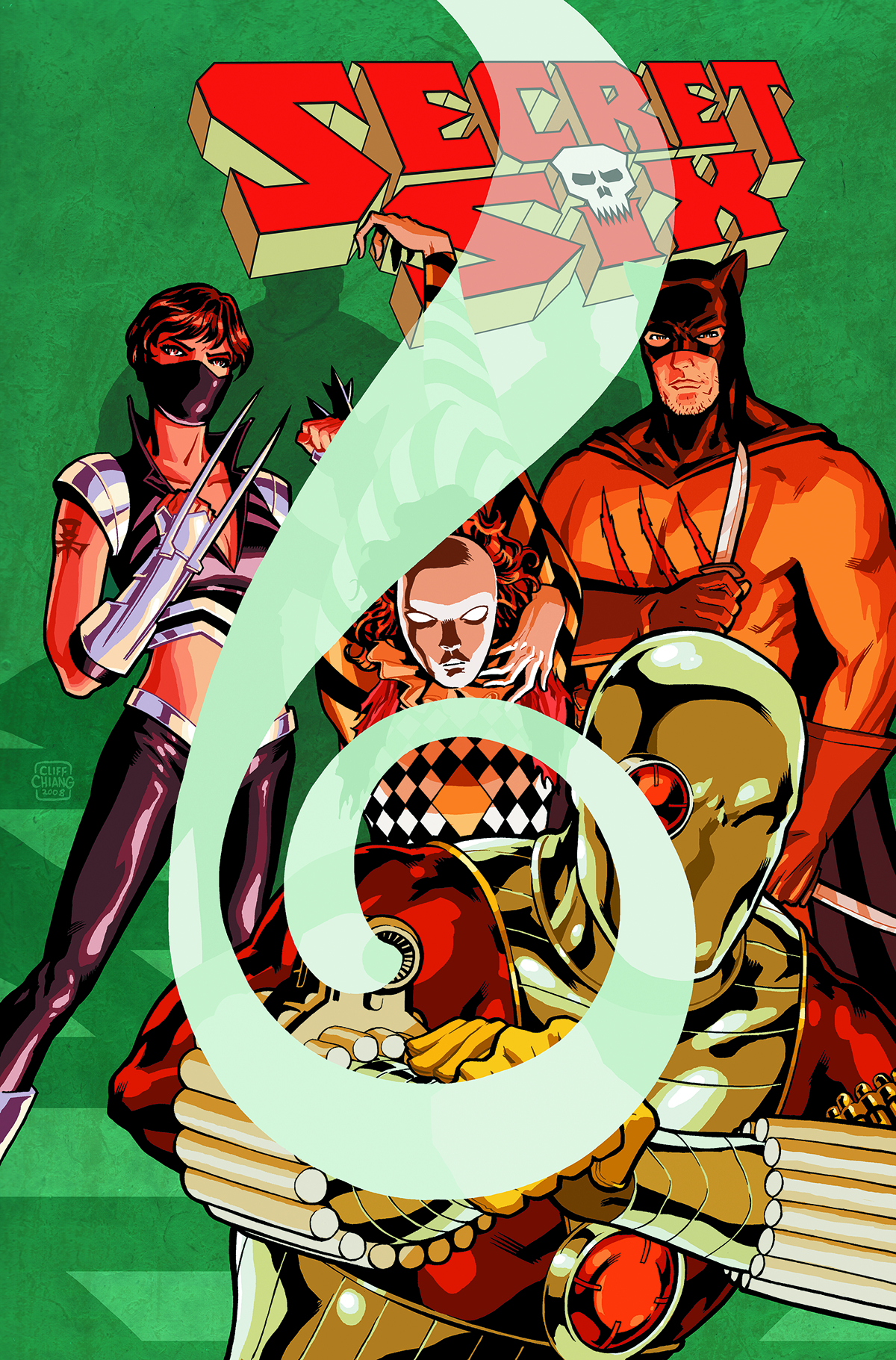 MAR150283
(W) Gail Simone, Mark Waid, Scott Beatty (A) Nicola Scott, Doug Hazlewood, Javier Pina, Carlos Rodriguez, Dale Eaglesham, Freddie Williams II, Rodney Ramos, Bit, Mike Sellers, Art Thibert (CA) Cliff Chiang
Join Catman, Scandal, Deadshot and Ragdoll as they hit the road on the run from some of the world's most dangerous killers! In this new title collecting SECRET SIX #1-14, a contract has been put out on the lives of the Six, but the team has some tricks - and a whole lot of bullets - up their own sleeves! Then, with Batman's cowl up for grabs, two of the Secret Six decide they should be the new Dark Knight!
In Shops: Jun 24, 2015
SRP: $19.99
View All Items In This Series
ORDER WISH LIST