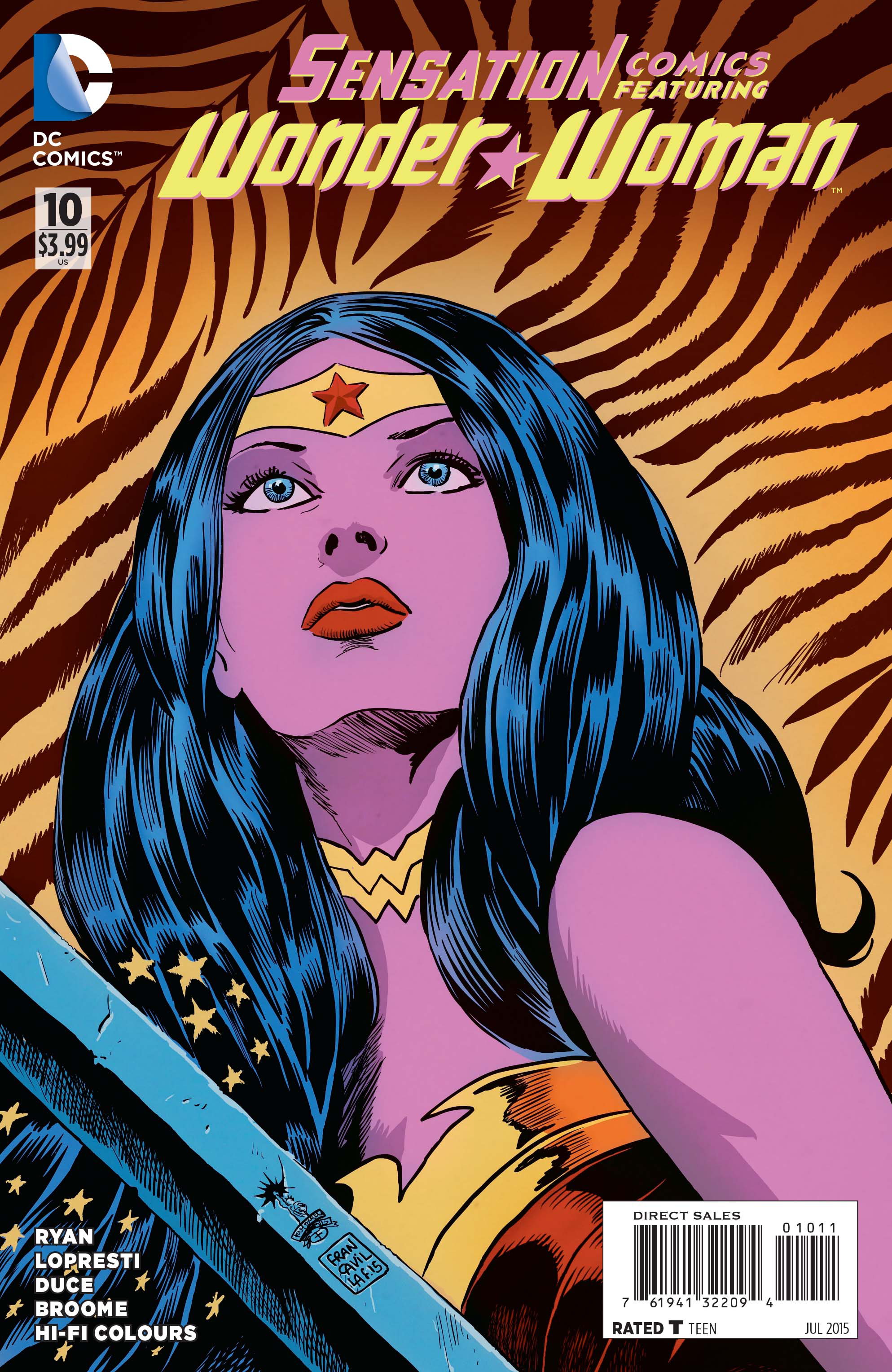 MAR150263
(W) Sara Ryan, Aaron Lopresti (A) Christian Duce, Aaron Lopresti (CA) Michael Zulli
Very few people know how to reach Wonder Woman directly, and when Clarice Anthony reaches out, Diana can't deny her old friend the help she needs. But when that means going undercover as a pop-country starlet's trainer, the world isn't sure what to make of this new "VIP" persona! Then, the dragons of Sostratos became "Casualties of War" in a battle between Amazons and humans. Now, the sole survivor is taking his revenge on Diana!
In Shops: May 20, 2015
SRP: $3.99
View All Items In This Series
ORDER WISH LIST