INFINITE CRISIS FIGHT FOR THE MULTIVERSE #11 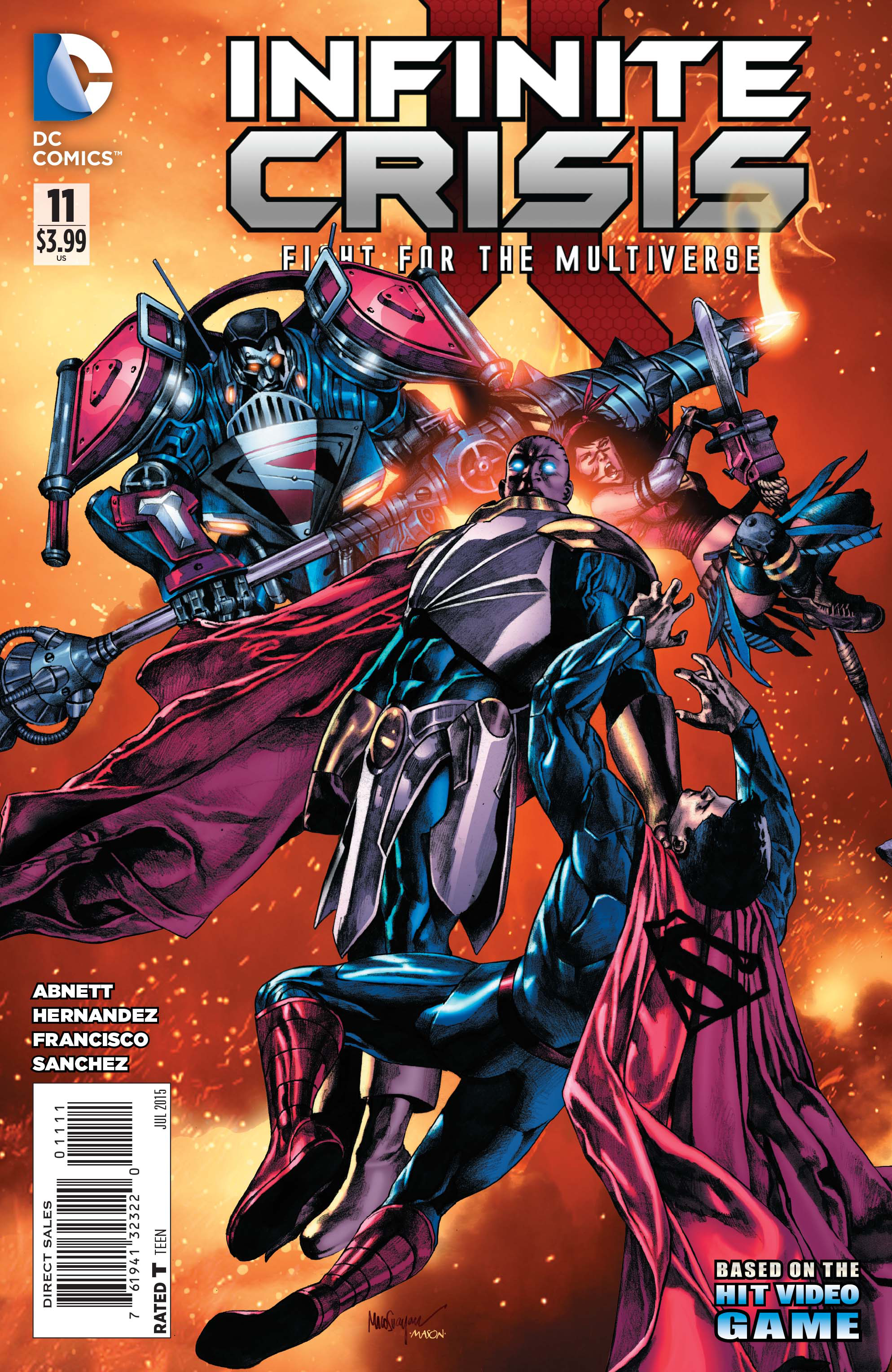 MAR150261
(W) Dan Abnett (A) Eduardo Francisco, Angel Hernandez (CA) Mico Suayan
Batman and his team battle Nightmare Batman. Later, the Monitor arrives on the Gaslight world to investigate the Earth Engine. But in doing so, he accidentally unleashes a wave of madness that claims him too. And a mystery villain is revealed.
In Shops: May 20, 2015
SRP: $3.99
View All Items In This Series
ORDER WISH LIST