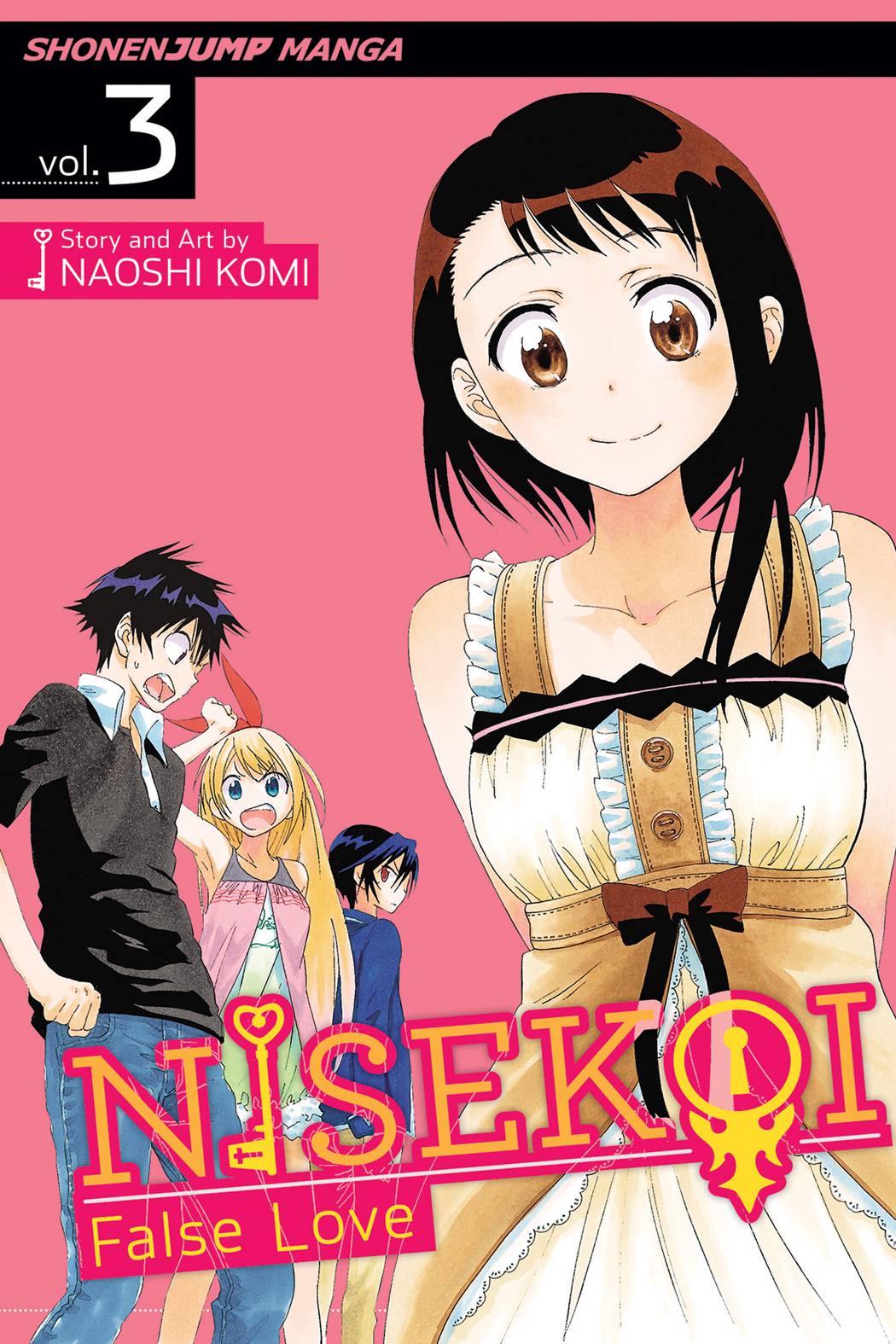 #
MAR141442
(W) Naoshi Komi (A/CA) Naoshi Komi
When Chitoge transfers into Raku's class, they're forced into a false love relationship to keep the peace between their feuding gangster families. Everyone at school's fooled by their act - even Raku's crush, Onodera! Raku wants Onodera to know the truth, but he just can't seem to find a way to tell her. Meanwhile, the ever-vigilant Claude sends his protege Tsugumi to watch over Raku and rescue Chitoge from his evil intentions. What chance does Raku stand against a highly trained assassin?!
In Shops: May 07, 2014
SRP: $9.99
View All Items In This Series
ORDER WISH LIST