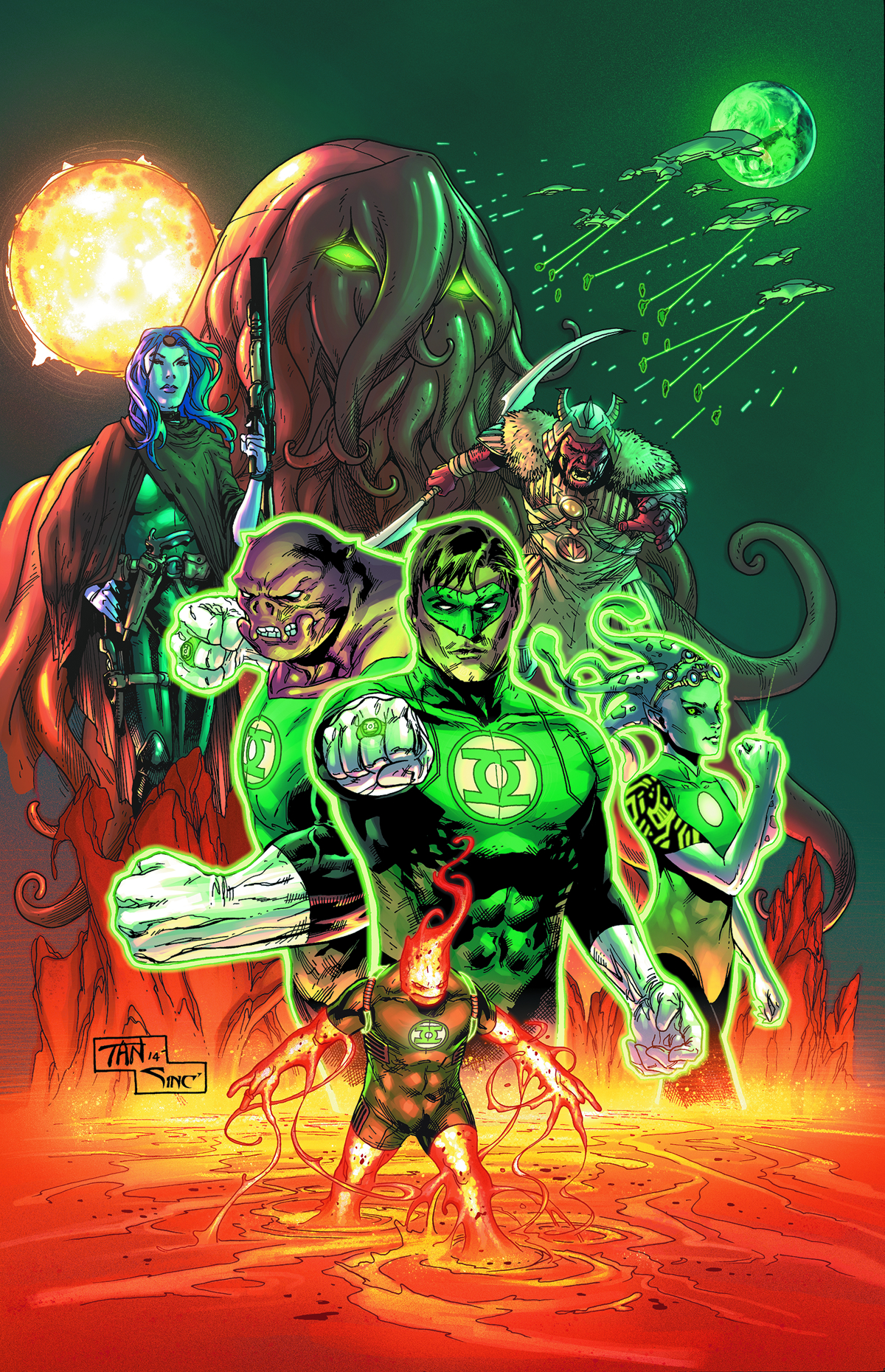 MAR140231
(W) Robert Venditti (A) Rob Hunter (A/CA) Billy Tan
"UPRISING" part 1! Rebellion has spread across the universe as former allies join forces with the Durlans, Khund and Outer Clanns to overthrow the authority of the Corps. It's an all-out assault on Mogo, but will the greatest threat come from without - or within? The outcome of the battle, the survival of the Corps and the future of the universe itself rests on the shoulders of Hal Jordan - and after a bruising start to his tenure as Corps leader, he is more than ready for a fight! This new epic continues in this month's GREEN LANTERN CORPS #31!
In Shops: May 07, 2014
SRP: $2.99
View All Items In This Series
ORDER WISH LIST