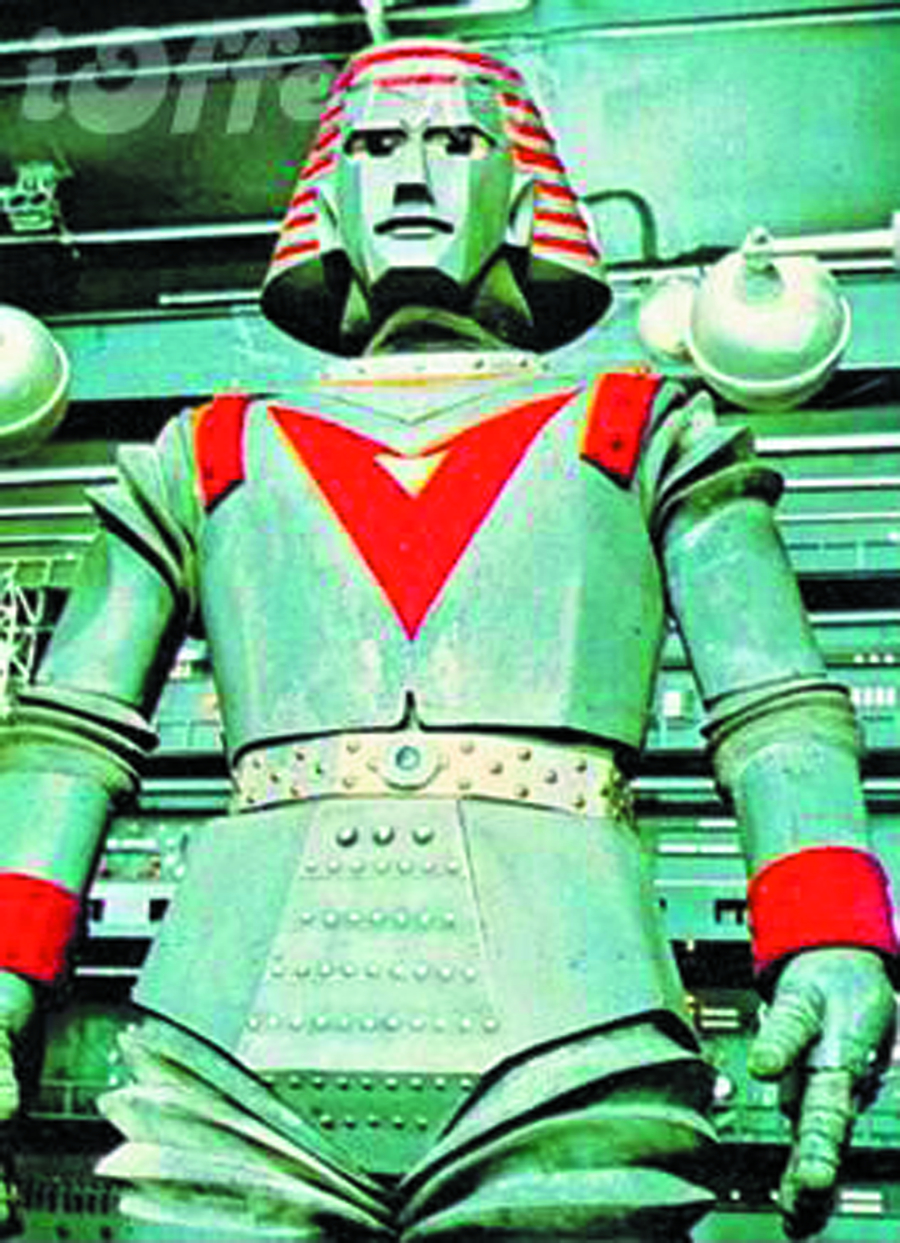 MAR132344
From Shout! Factory! "Robot, attack! Robot, destroy!" These command launched a thousand sci-fi fantasies for budding fans of the genre, just as they brought Johnny Sokko's Giant Robot into imminent battle action! Under the vocal control of young Johnny Sokko, the massive metal behemoth would bring his fiery breath, laser eyes, finger-launched missiles, and, above all, his physical strength into battle with countless menacing monsters hell-bent on destroying the Earth!