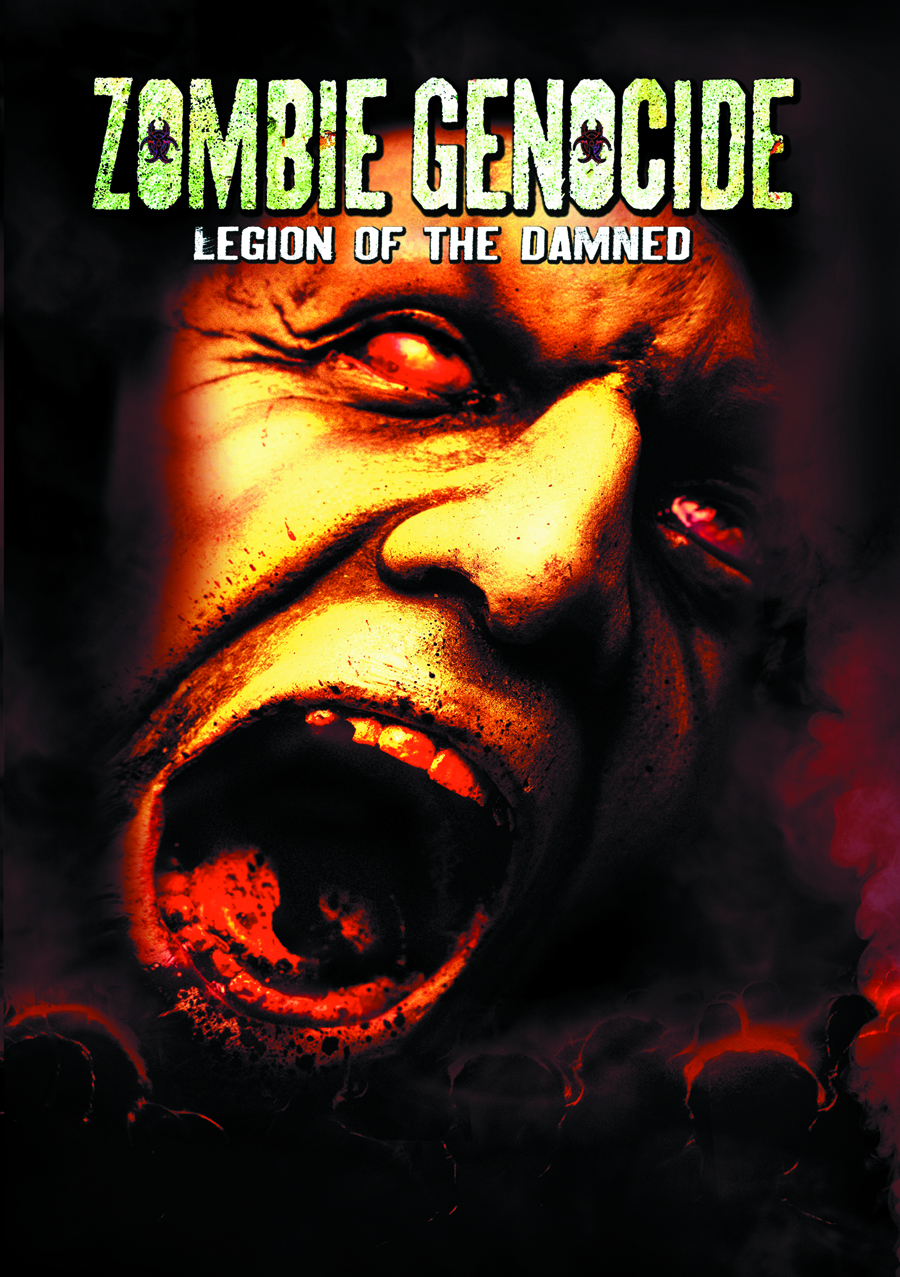 MAR132333
From World Wide Multi Media! Not for the squeamish, Zombie Genocide: Army of the Damned is full of zombie gore galore! Chaos is rampant as a biochemical terrorist attack rages in several heavily populated cities in the United States. The world will never be the same as the virus spreads quickly across the continent, turning thousands of people into an horrific flesh-eating army of the dead.