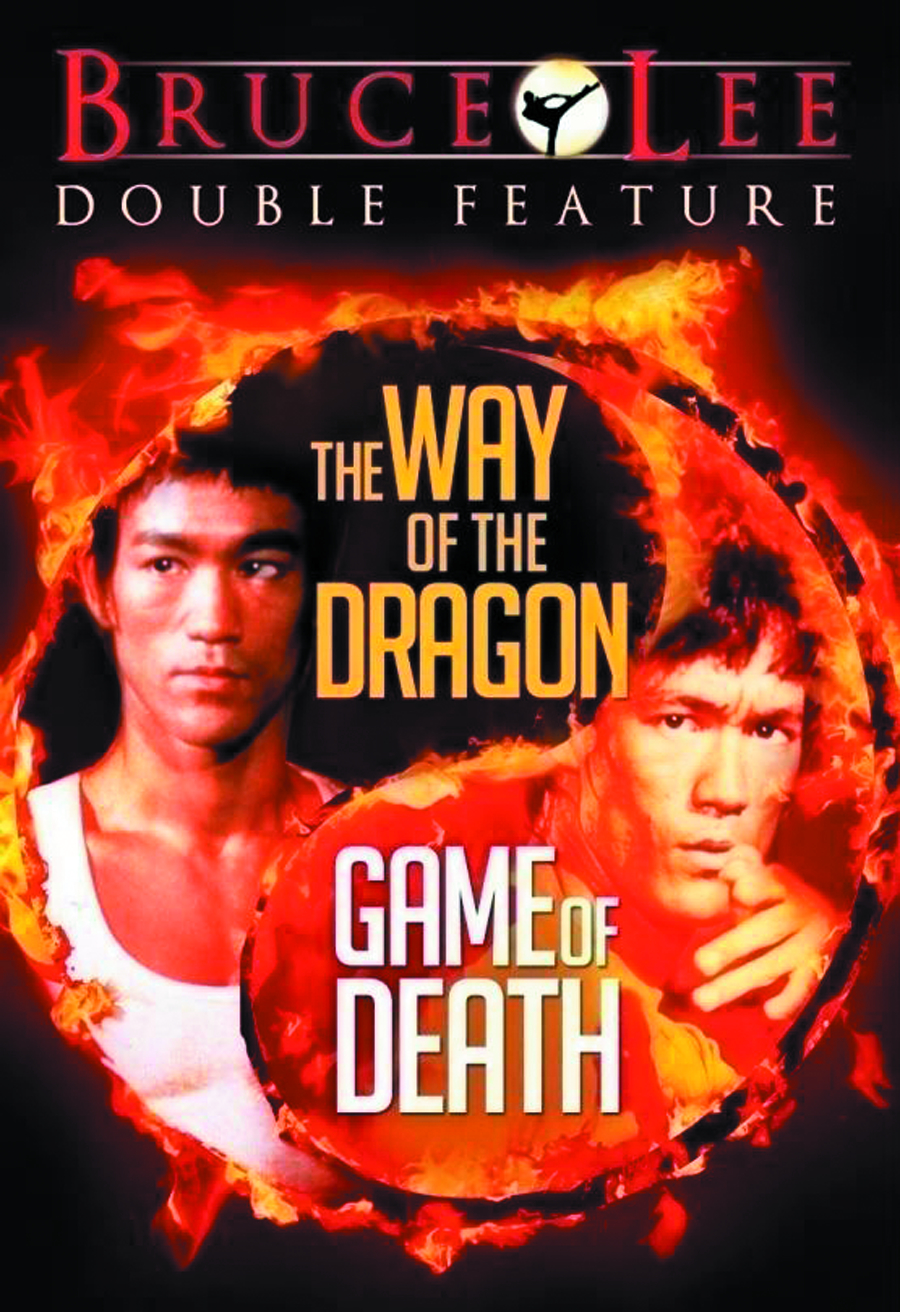 MAR132316
From Shout! Factory! The Way of the Dragon: Lee plays a visit to family members who own a restaurant in Italy. But mobsters harass the owners, forcing Lee to defend his family as only he can. In the film's high-kicking finale, Lee must battle an American karate expert (Chuck Norris) in a Roman coliseum! Game of Death: Lee plays a martial arts movie star who takes on a syndiate of drug dealers, even facing down the towering Kareem Abdul- Jabbar in an impressive battle!