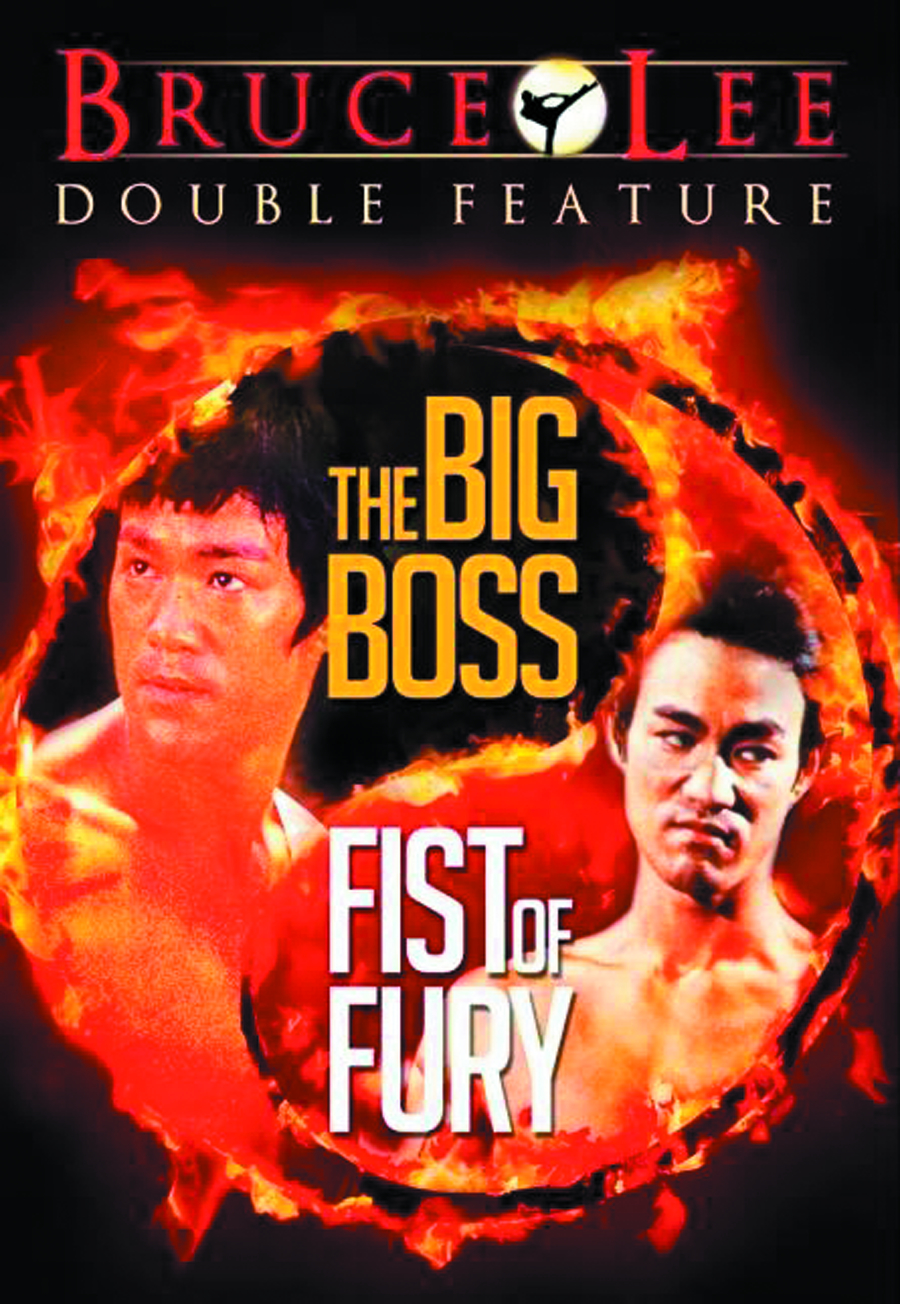 MAR132315
From Shout! Factory! The Big Boss: Chien (Lee) moves with his cousins to work at an ice factory after promising not to be involved with fighting. When members of his family being disappearing after meeting with the management, he breaks his vow and takes on the Big Boss. Fist of Fury: Bruce Lee plays a martial arts student who returns to his former school to find that his beloved teacher has been murdered. Set in Shanghai in the 1930s, the Japanese are in control, and it is one of their bushido schools that is responsible. The Way of the Dragon: Lee plays a visit to family members who own a restaurant in Italy. But mobsters harass the owners, forcing Lee to defend his family as only he can. In the film's high-kicking finale, Lee must battle an American karate expert (Chuck Norris) in a Roman coliseum! Game of Death: Lee plays a martial arts movie star who takes on a syndiate of drug dealers, even facing down the towering Kareem Abdul- Jabbar in an impressive battle!