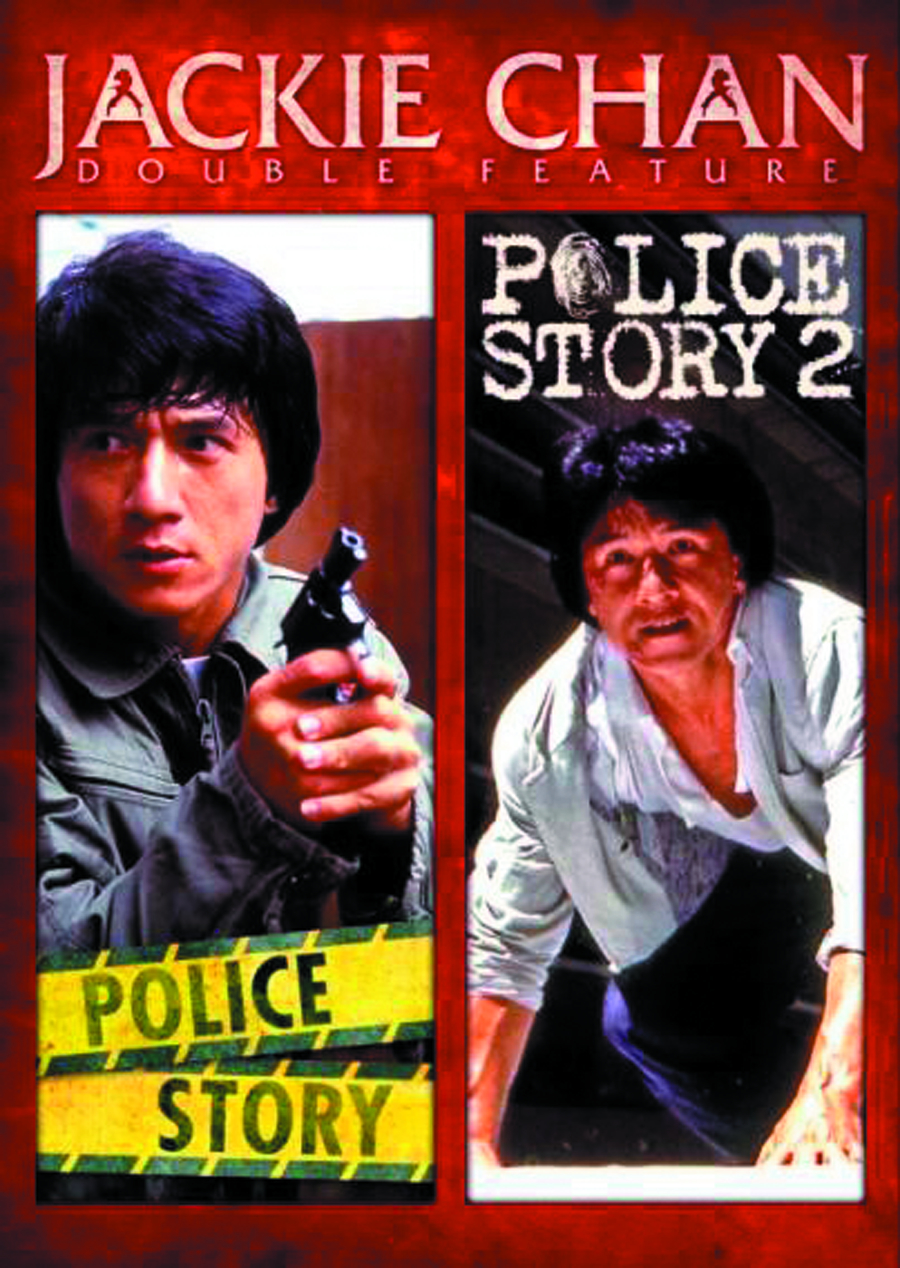 MAR132311
From Shout! Factory! Action superstar Jackie Chan in Chan Ka Kui, a cop on the run from a false murder charge in Police Story, a hard-hitting and innovate film taht set a new standard in action filmmaking and is one of the greatest martial arts movies ever released! Then in the sequel to the 1985 classic, Chan Ka Kui's unorthodox approach to police work gets him demoted to traffic officer. When a mob boss he arrested is released from prison seeking revenge, Chan must protect himself and bring the criminals to justice.