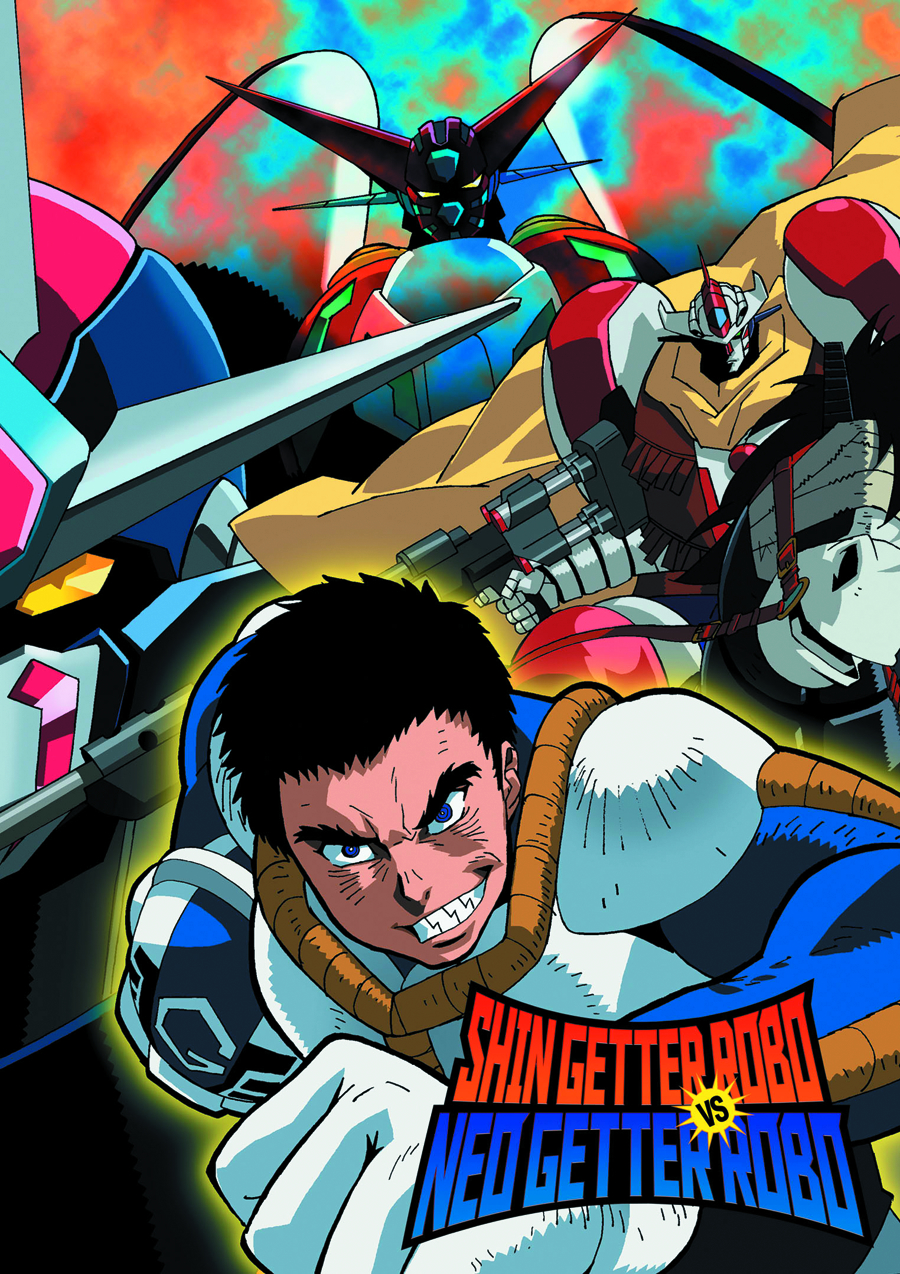 MAR132303
From Eastern Star! Years after the defeat of the Reptilian Empire, Getter Team has begun training on a new super robot, Neo Getter Robo. But a surprise attack from the Empire's revived leader forces them to recruit a street fighter named Go Ichimonji as Getter One's pilot. Faced with an enormously powerful foe, the new team's only hope for victory may lie in the resurrection of the lost weapon of humanity, Shin Getter Robo.