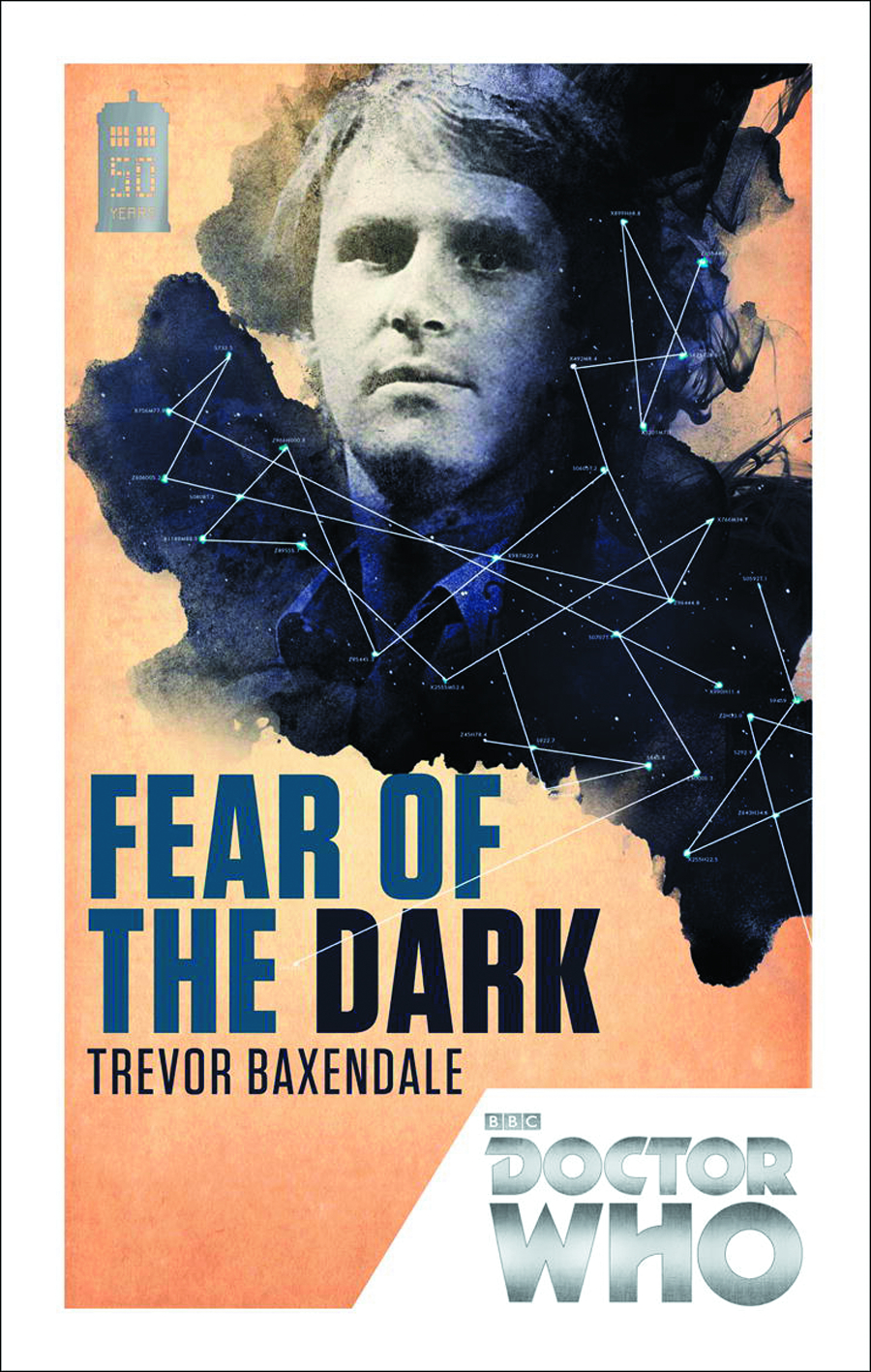 MAR131460
(W) Trevor Baxendale
A fifth Doctor adventure, featuring the Fifth Doctor as played by Peter Davison and his companions Tegan and Nyssa. On a moon of the ruined planet Akoshemon, an age-old terror is about to be reborn. Something that remembers the spiral of war, pestilence and deprivation - and rejoices in it. The Doctor joins a team of archaeologists searching for evidence of the planet's infamous past, and uncovers more than just ancient history. Forced to confront his own worst fears, even the Doctor will be pushed to breaking point - and beyond.
In Shops: May 08, 2013
SRP: $12.99
View All Items In This Series