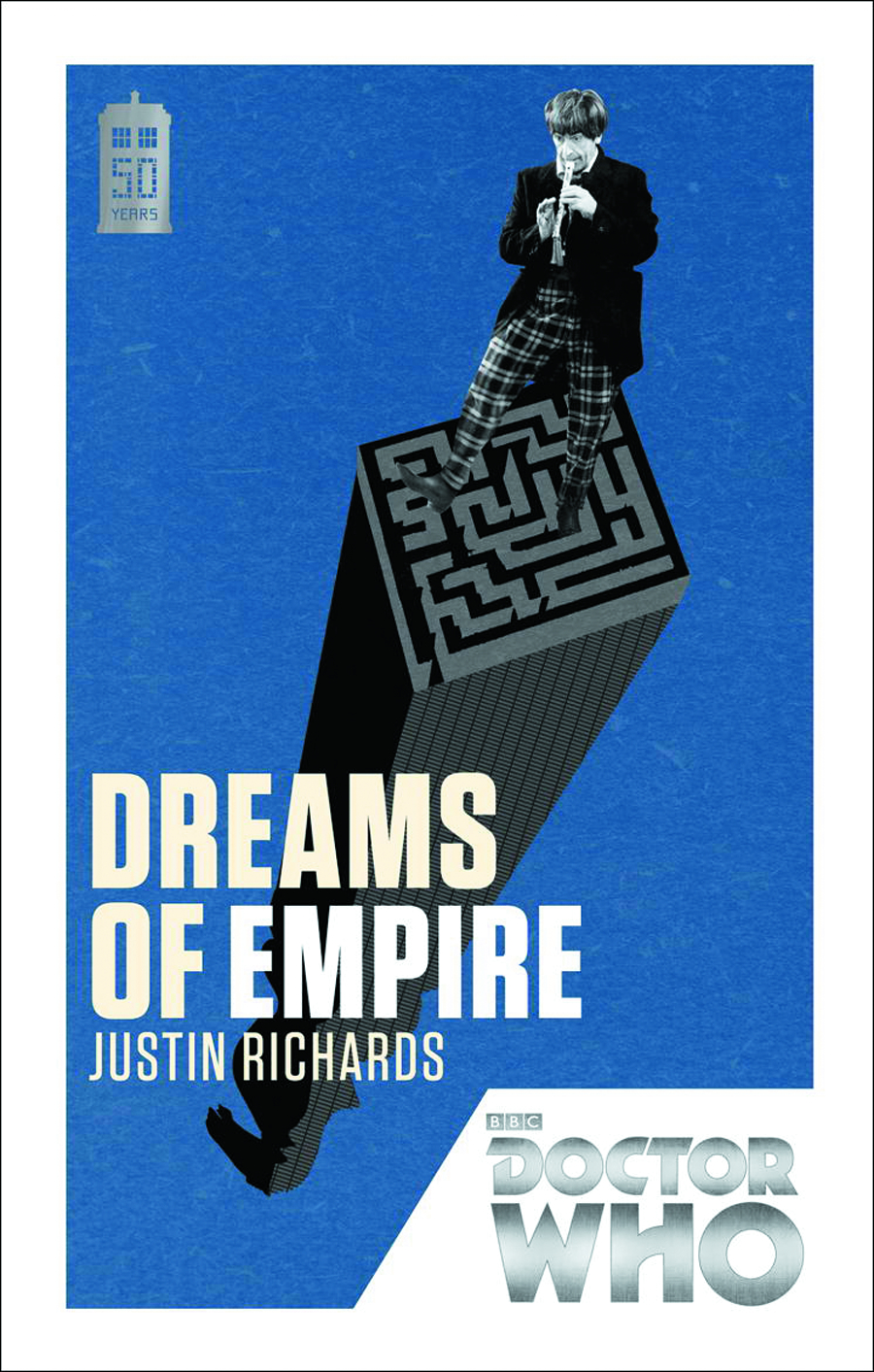 MAR131457
(W) Justin Richards
A second Doctor adventure, featuring the Doctor as played by Patrick Troughton and his companions Jamie and Victoria. On a barren asteroid, the once-mighty Haddron Empire is on the brink of collapse, torn apart by civil war. The one man who might have saved it languishes in prison, his enemies planning his death and his friends plotting his escape. The Doctor arrives as the last act of this deadly drama is being played out - and with both terrifying killers and cunning traitors to defeat, the future hangs in the balance.
In Shops: May 01, 2013
SRP: $12.99
View All Items In This Series 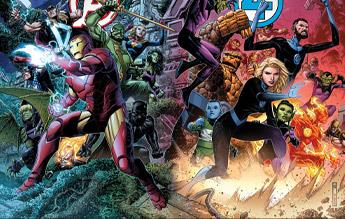 Before the debut issue of Empyre launches in April, two all-new essential one-shots will pave the way to this grand event: Empyre #0: Avengers and Empyre #0: Fantastic Four! Check inside for more details!