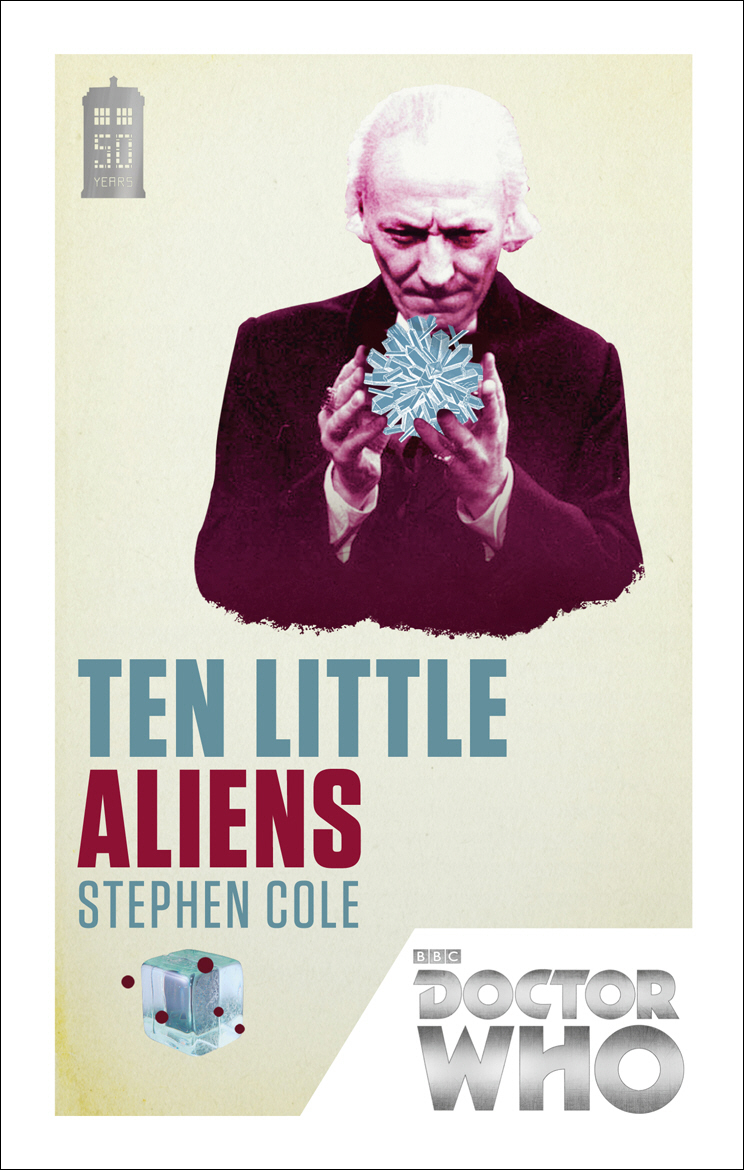 MAR131456
(W) Stephen Cole
A first Doctor adventure, featuring the Doctor as played by William Hartnell and his companions Ben and Polly. Deep in the heart of a hollowed-out moon the Doctor finds a chilling secret: ten alien corpses, frozen in time at the moment of their death. They are the empire's most wanted terrorists, and their discovery could end a war devastating the galaxy. But is the same force that killed them still lurking in the dark? And what are its plans for the people of Earth?
In Shops: May 01, 2013
SRP: $12.99
View All Items In This Series