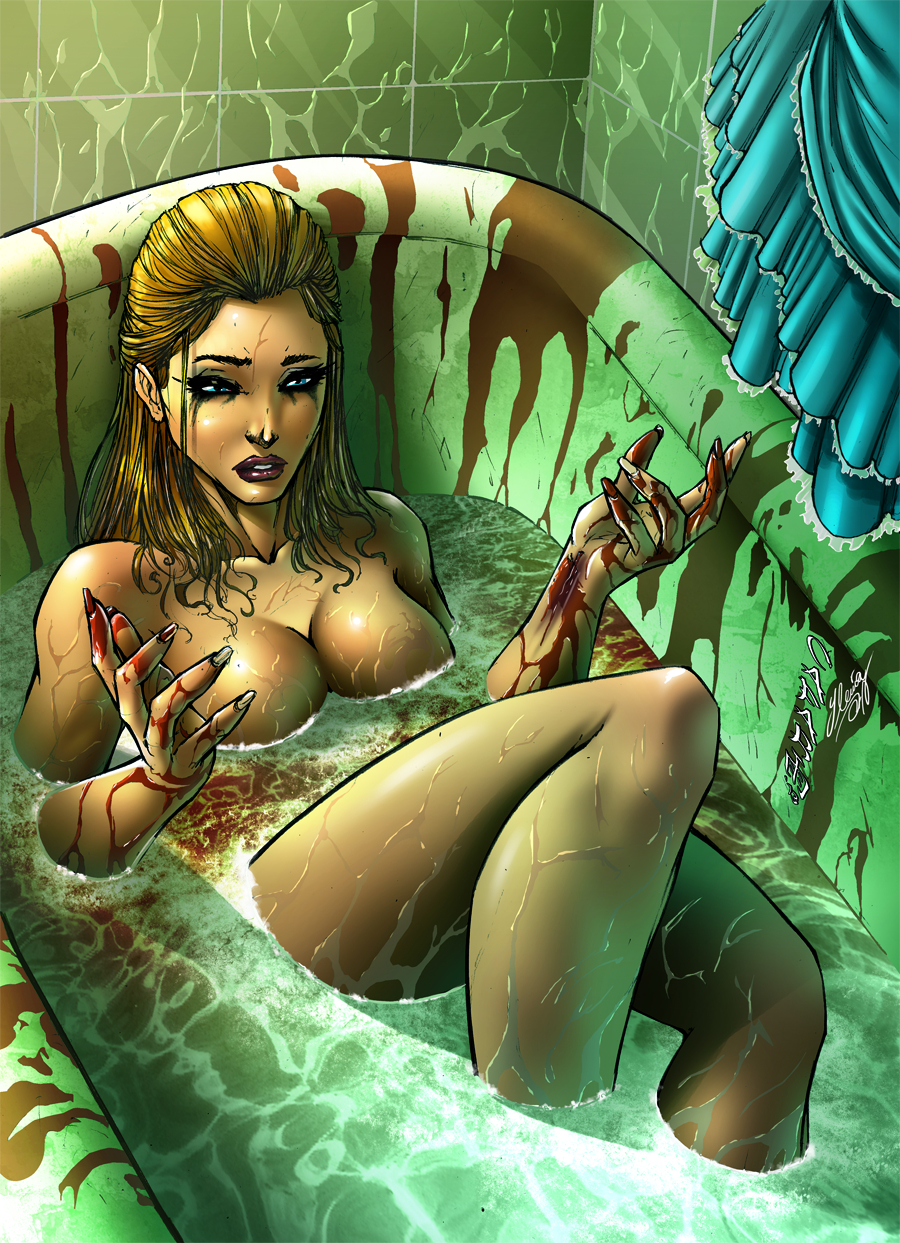 MAR131405
(W) Raven Gregory, Pat Shand (A) TBD (CA) Giuseppe Cafaro
The BRAND NEW WONDERLAND "PREQUEL" TRILOGY
begins here and the story you thought you knew will never be looked at the same again!  Alice Liddle has escaped a dimension of horror and madness called Wonderland but not without dire consequences.  Struggling with a now shattered psyche, Alice must prevent the evil beings that inhabit that realm from slipping into this world and infecting everyone she holds dear.  But that is easier said than done as a mysterious entity is revealed to have been manipulating events from the very beginning.  Forget everything you thought you knew and see how deep the rabbit hole goes in this psychological horror series co/written by both best selling writer Raven Gregory (Wonderland trilogy/Fly) and up and coming wordsmith Pat Shand (Unleashed/Robyn Hood).  Follow the white rabbit as we return to the beginning of Alice's descent into madness DOWN THE RABBIT HOLE. You've never seen Wonderland quite like this.
In Shops: May 29, 2013
SRP: $2.99
View All Items In This Series