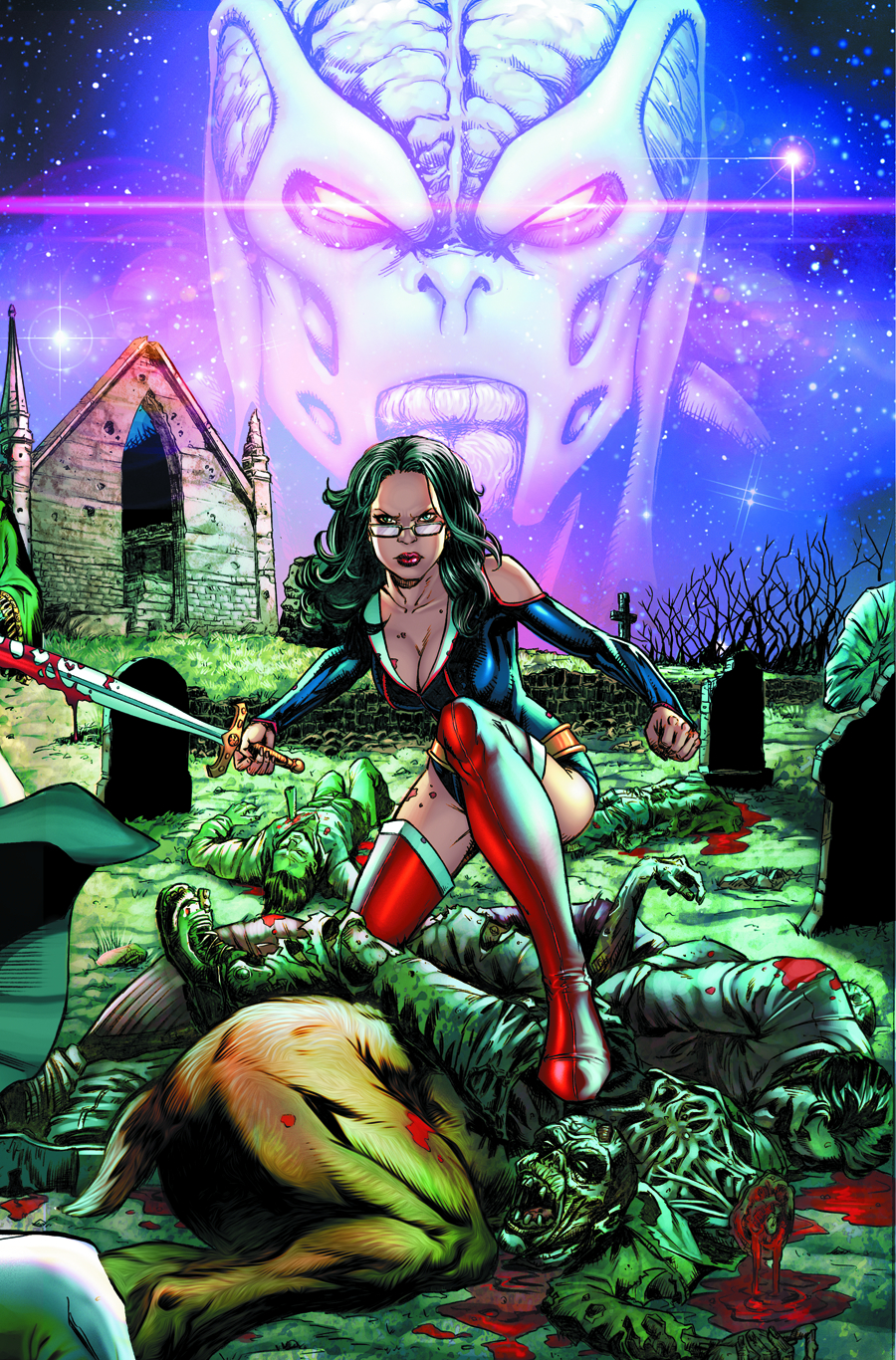 MAR131399
(W) Raven Gregory (A) TBD (CA) Anthony Spay
The prelude to the biggest Grimm Universe event is here!  Roman, Helsing, Masumi, Elijah, and Sela are the greatest monster hunters the world has ever known.  That is until they all find themselves trapped in another dimension...a place of horror known only as the Shadow Realm.  A prison to the most terrifying monsters in all of creation and also home to something much much worse.  Will the Hunters escape and find a way back to earth or is their arrival merely a precursor to a new terror being UNLEASHED on the Grimm Universe?  From the writer of FLY, the Wonderland trilogy and Irresistible comes the new exciting series where the hunters have officially become the hunted.  Welcome to the bottom of the food chain.
* UNLEASHED tie-in!
* the mysterious origins of the four monster hunters finally revealed here!
In Shops: May 22, 2013
SRP: $2.99
View All Items In This Series 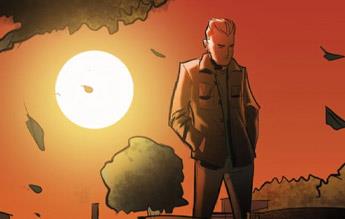