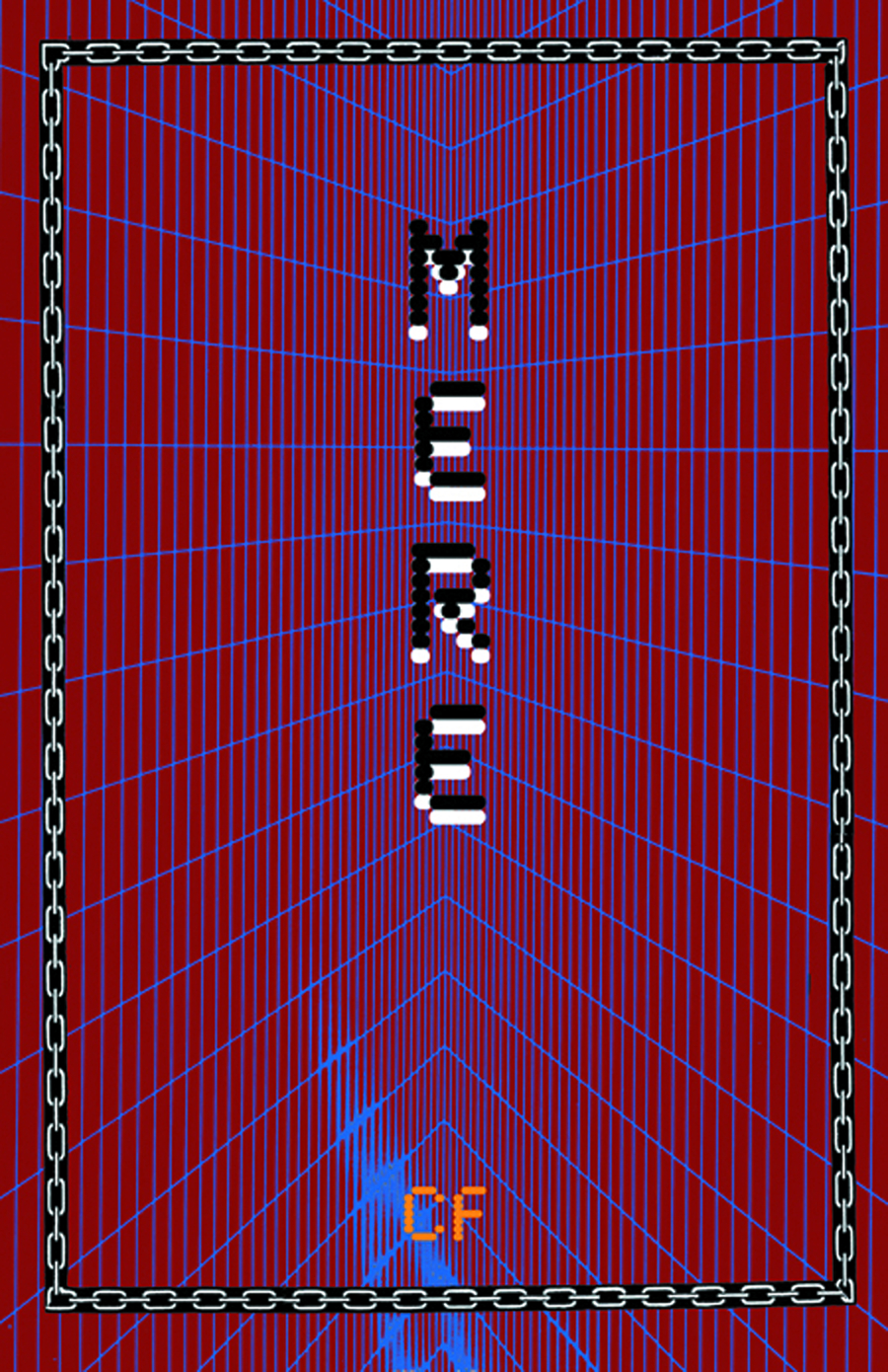 MAR131258
(W) C.F. (A/CA) C.F.
In 2012, Providence-based artist and musician C.F. began to produce a series of more than a dozen mini-comics, which he distributed via Twitter. Each mini-comic offered a take on, and expansion upon, a classic comic strip genre-from crime and sci-fi to punk and sex-all of them infused throughout by C.F.'s absurdist humor and loose improvisatory drawing. Less than 50 copies of each mini-comic were printed; needless to say, they sold out instantly. Collected here for the first time, they constitute a kind of bravura display of C.F.'s dexterity with pen and ink.
In Shops: May 29, 2013
SRP: $19.95 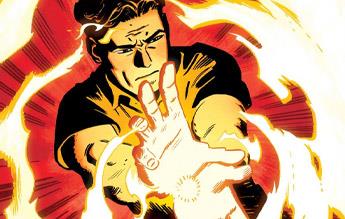