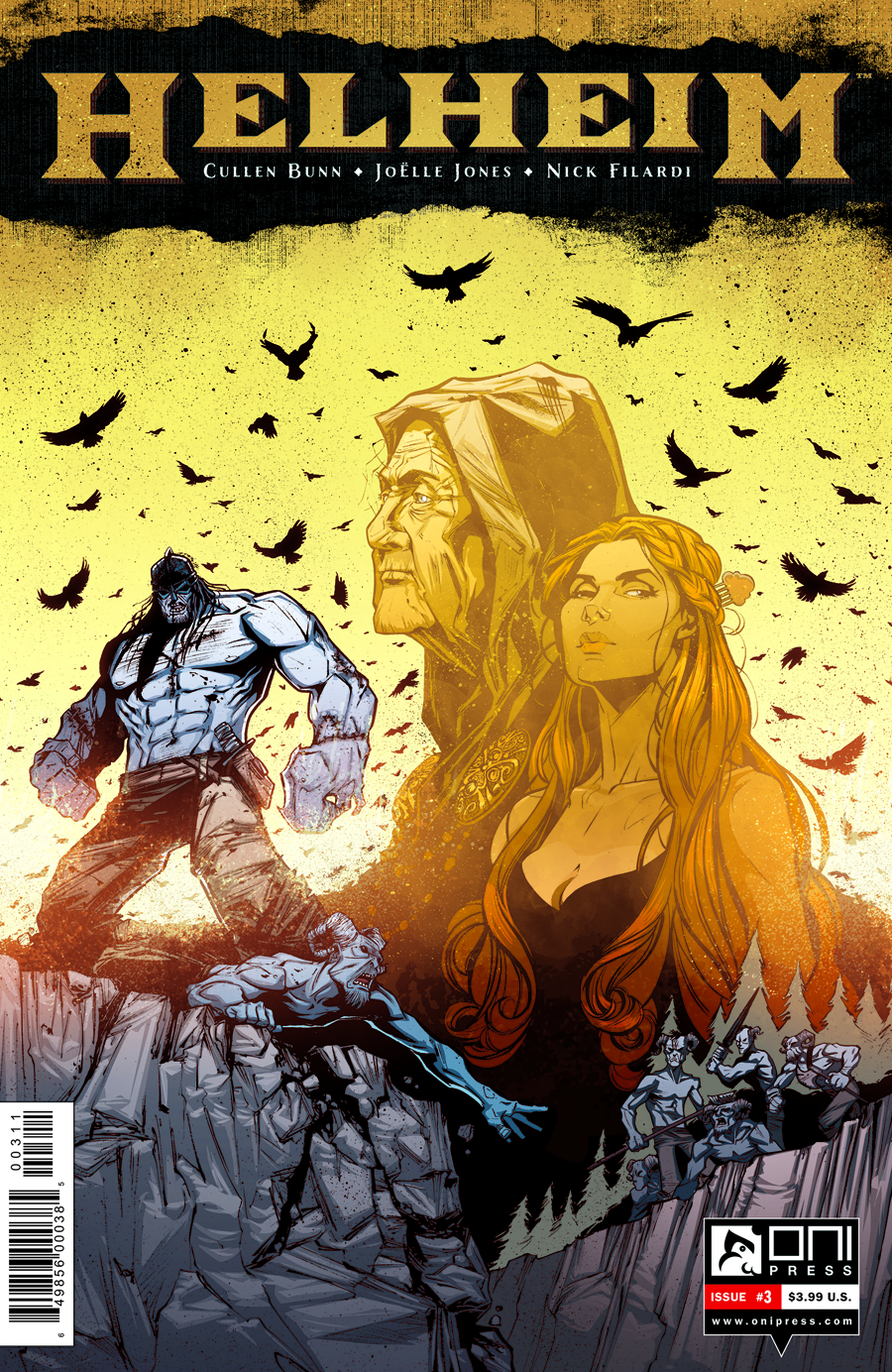 MAR131250
(W) Cullen Bunn (A/CA) Jo?lle Jones
Rikard was raised from the dead as a weapon against the witch Groa. But his
thirst for blood has waned. Tormented by his very existence, the draugr wanders
the land, pursued by demonic enemies he had no desire to fight. Only when he
meets a young woman named Kadlin does he learn the true price of the war
between the witches.
In Shops: May 15, 2013
SRP: $3.99
View All Items In This Series