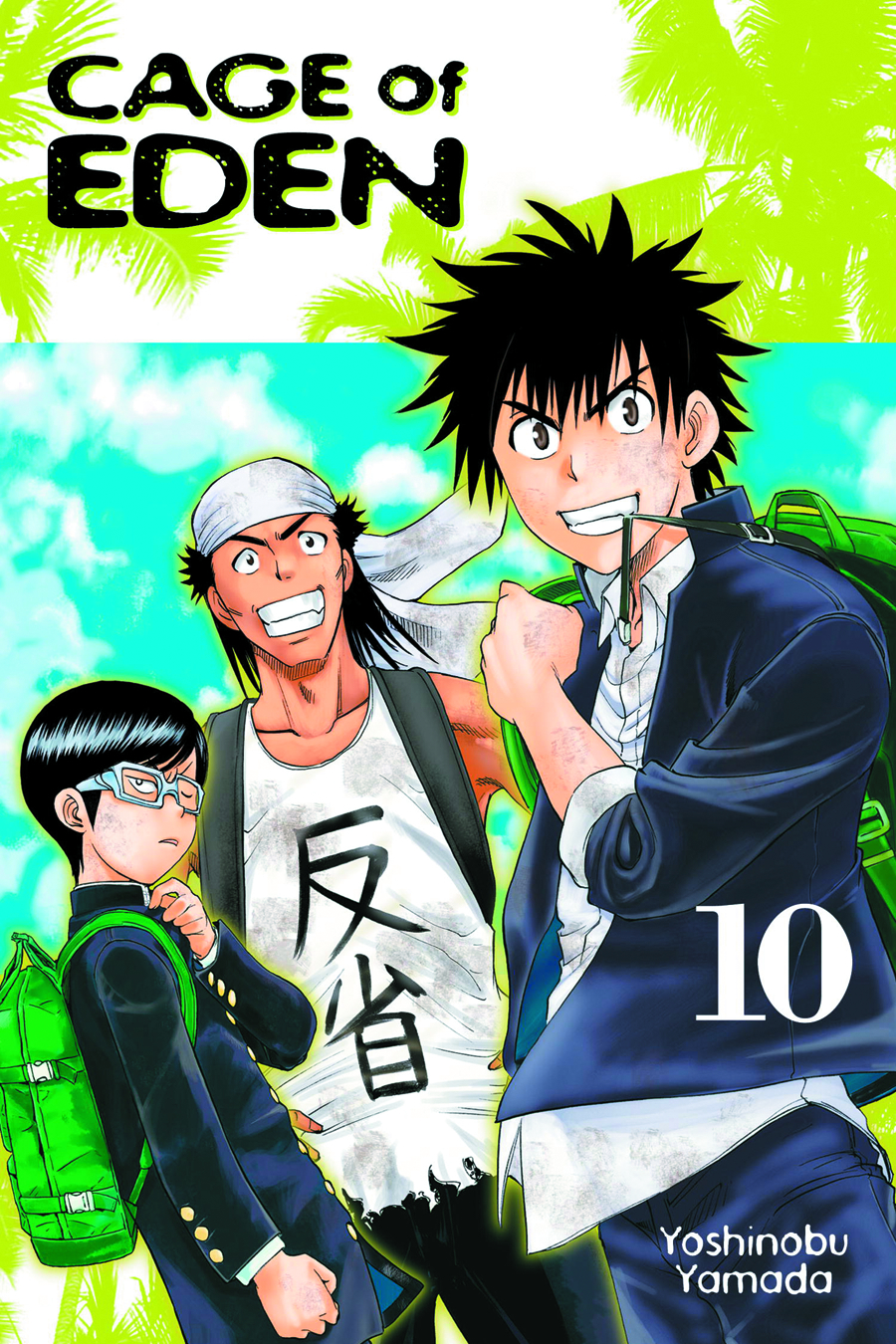 MAR131204
(W) Yoshinobu Yamada (A/CA) Yoshinobu Yamada
Akira and his classmates are on a plane heading back home after a field trip abroad. Suddenly the plane crashes on a mysterious island. Akira is somehow still alive despite the crash, but soon discovers that he's not exactly safe and sound when enormous supposedly extinct beasts begin hunting him. Akira begins to find other classmates who have also survived the crash. Alliances and rivalries quickly form as they all must fight to survive on the strange island.
In Shops: May 29, 2013
SRP: $10.99
View All Items In This Series