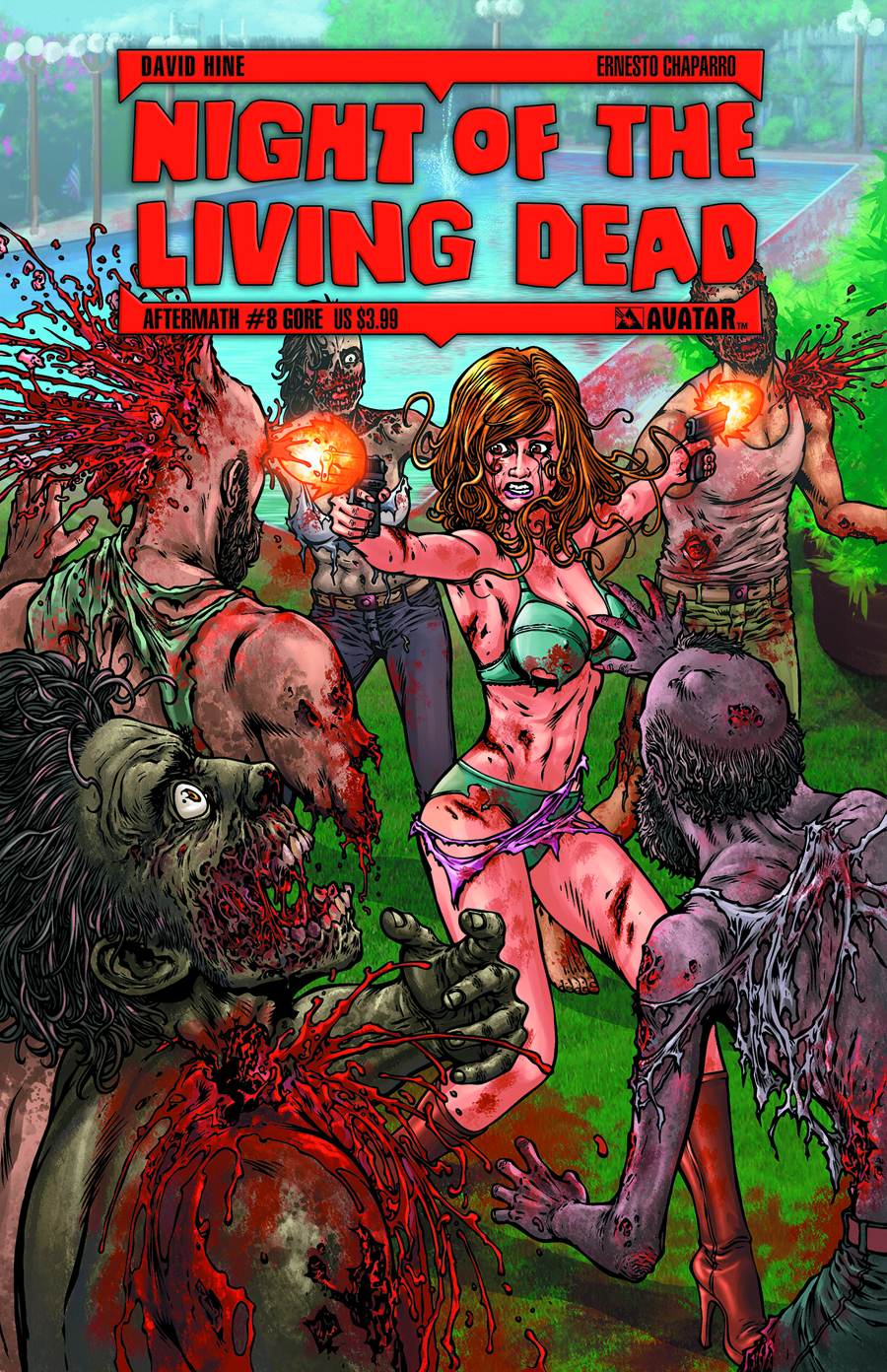 Ghastly Award-nominated David Hine continues to deliver a uniquely creepy zombie epic in his romp through the original Night of the Living Dead world.  It is ten years after the events of the first ghoul plague and these new creatures have not only evolved with the times but they've created a world where the threat of infection is enough to drive people to the brink of madness.
In Shops: May 15, 2013
SRP: $3.99
View All Items In This Series