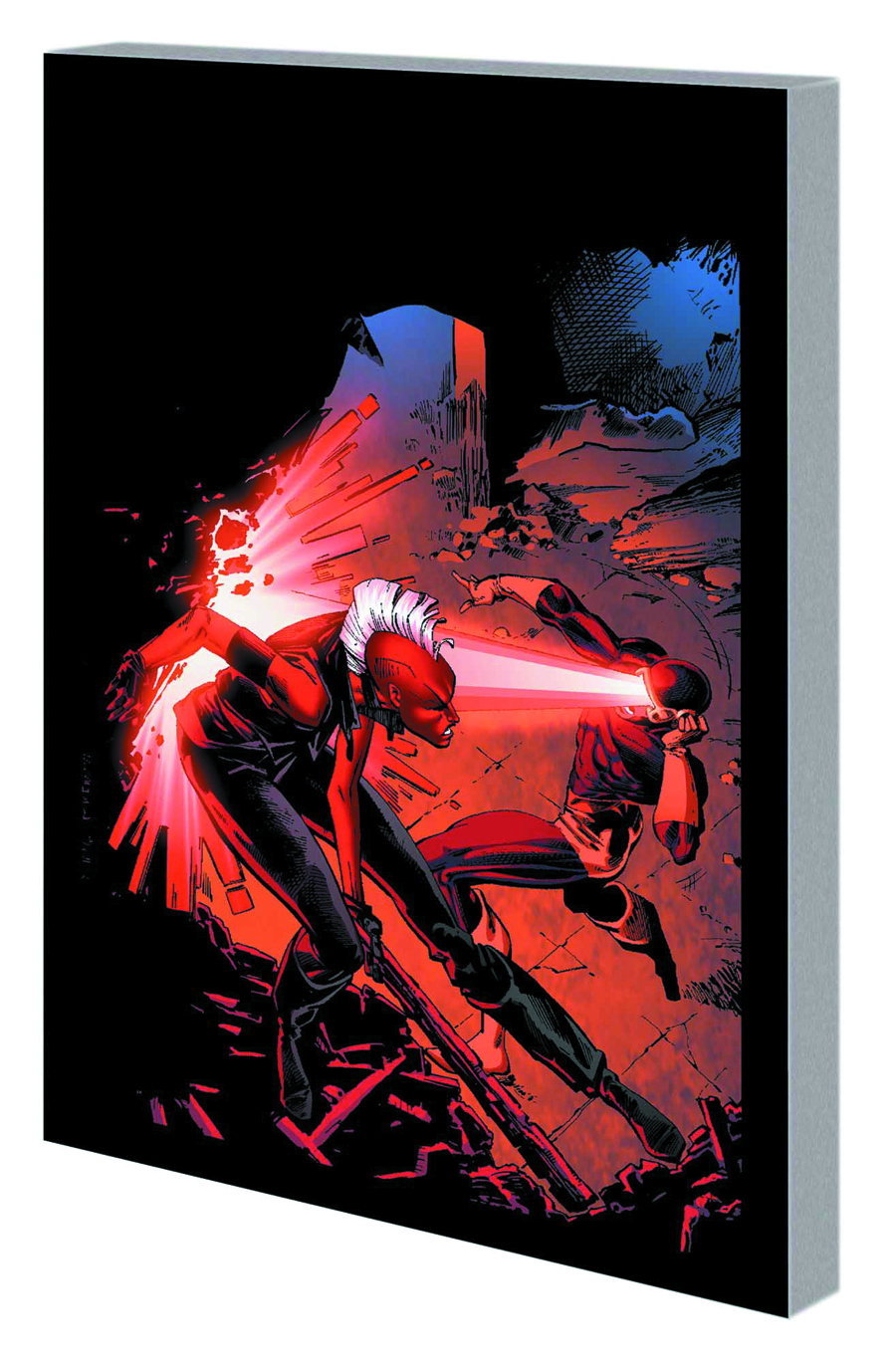 MAR130749
(W) Chris Claremont (A) Various (CA) Rick Leonardi
Change is in the air for the X-Men! Rachel Summers lays claim to the Phoenix Force, Magneto stands trial and joins the team, Professor X departs for outer space, and Cyclops becomes a father - and that's just the start of the X-Men's adventures as the Beyonder erases the New Mutants from history, the futuristic Nimrod Sentinel attacks, and Mojo regresses the team to childhood! Plus: In a pair of bona-fide X-Men classics, Storm duel Cyclops for team leadership, and Lady Deathstrike hunts Wolverine in a savage tale by Barry Windsor-Smith (WOLVERINE: WEAPON X)! Featuring the debut of Freedom Force, the villainy of Arcade and the Hellfire Club, and the birth of Nathan Christopher Summers - the mutant who would one day become the time-traveling soldier known as Cable! Collecting UNCANNY X-MEN (1963) #199-209 and X-MEN ANNUAL (1970) #10.
In Shops: Jun 05, 2013
SRP: $34.99
ORDER WISH LIST