MY LITTLE PONY FRIENDSHIP IS MAGIC #7 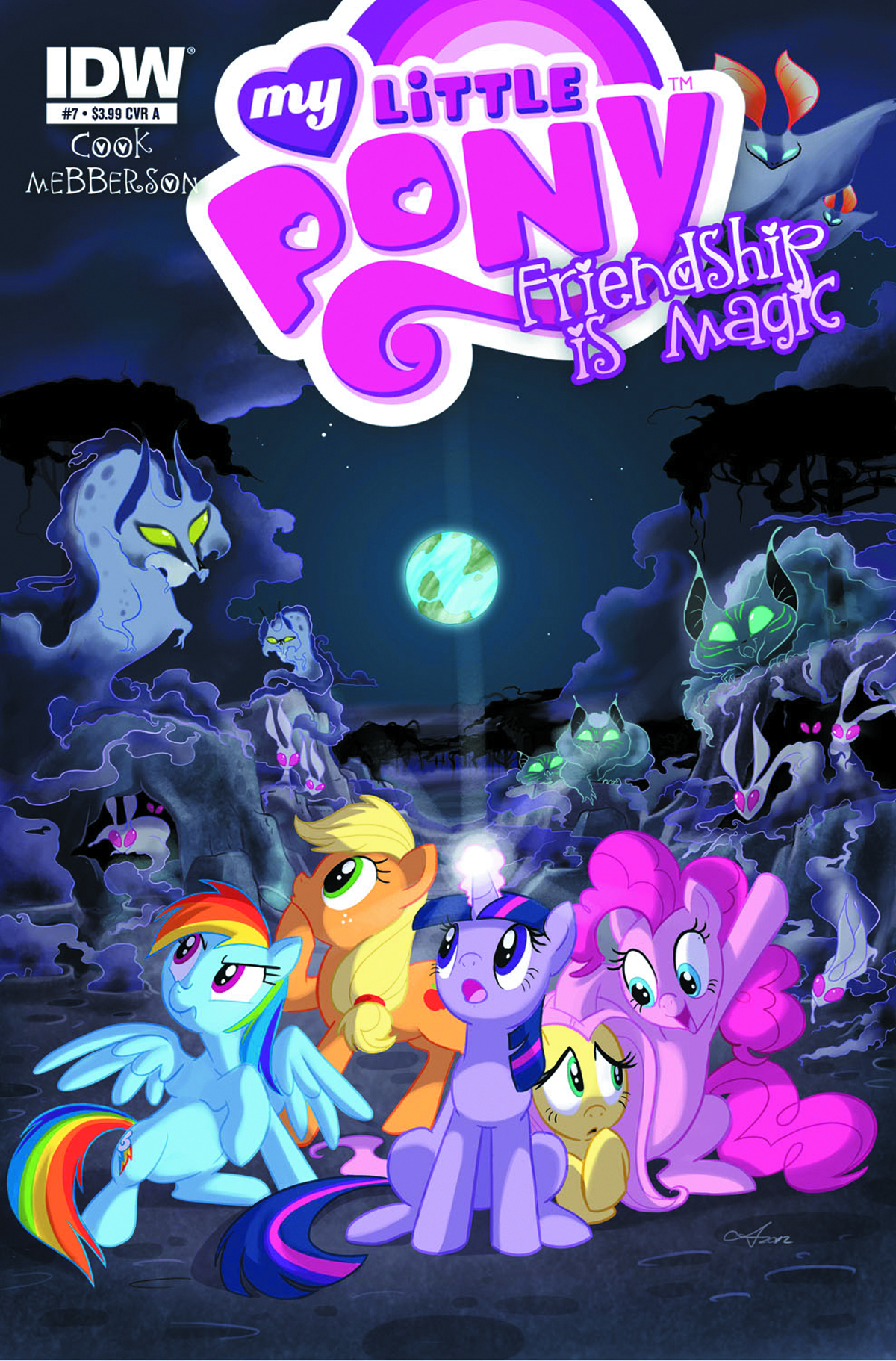 MAR130367
(W) Heather Nuhfer (CA) Stephanie Buscema (A/CA) Amy Mebberson
The new Nightmare Moon has revealed herself... and captured our stunned Ponies! With time running short for Equestria before a full-scale invasion, the only hope lies with... Spike?! And what role will Princess Luna play?
In Shops: May 15, 2013
SRP: $3.99
View All Items In This Series
ORDER SUBSCRIBE WISH LIST