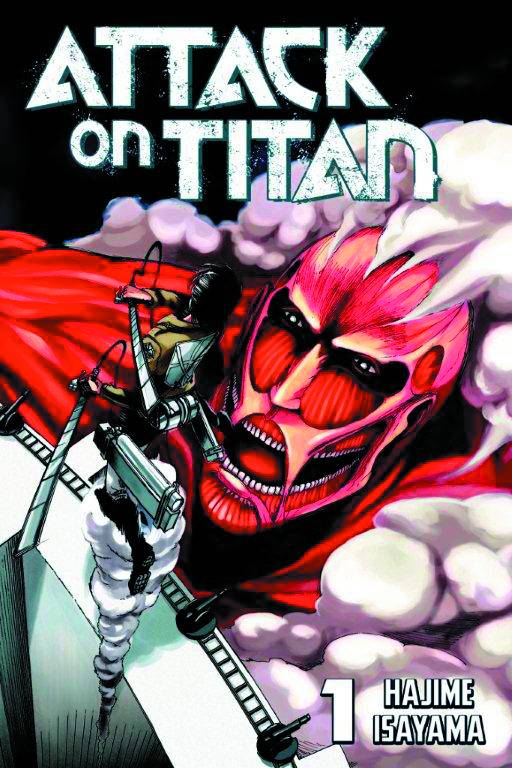 #
MAR121101
(W) Isayama Hajime (A/CA) Isayama Hajime
Humankind is down to just a few thousand people who live in a city surrounded by three concentric walls. The walls protect them from their enemies, the ravenous giants known as the Titans. The Titans appear to have only one purpose: to consume humanity. For one hundred years, what's left of mankind has lived in the city on earth, protected by walls that tower over even the Titans. Humanity has become complacent, but Eren Jaeger has had enough. Jarger and his friends are determined to survive. But everything about their situation is a mystery that only becomes more complicated the more they learn.
In Shops: Jun 27, 2012
SRP: $10.99
View All Items In This Series
ORDER SUBSCRIBE WISH LIST