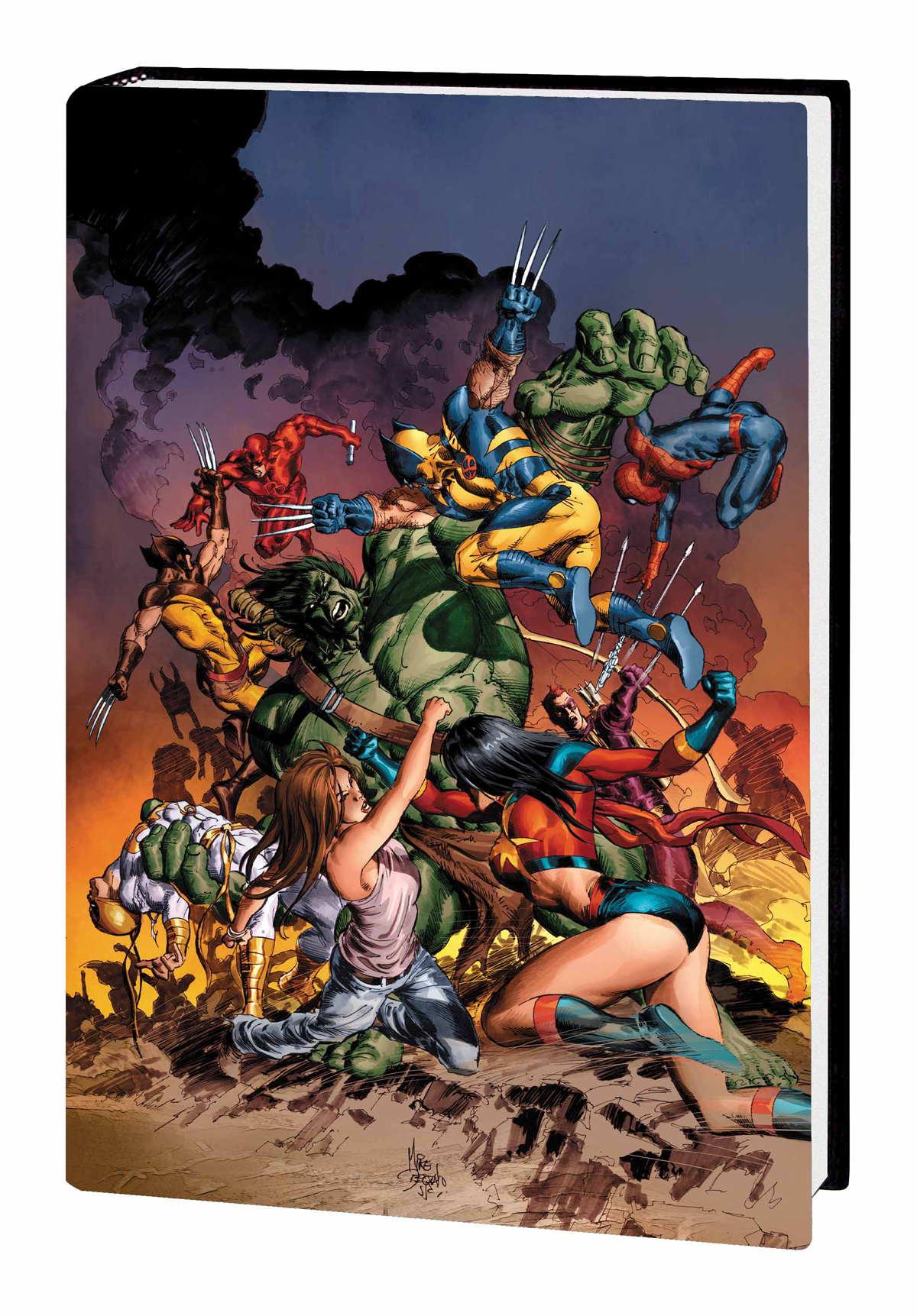 MAR120643
(W) Brian Michael Bendis (A) Neal Adams (A/CA) Mike Deodato
The New Avengers are about to face their biggest threat: the revitalized, resurrected and rejuvenated H.A.M.M.E.R. - led by none other than Norman Osborn! What insanity is Osborn about to unleash on the world? And can the Avengers stop his master plan when Osborn unleashes a new squad of Dark Avengers?! Get ready for old-school blockbuster action as the New Avengers' new lineup charges into action! And wait until you find out who's behind the Dark Avengers' masks! (Actually, wait until the Avengers find out!) As the blistering battle rages, an Avenger leaves the team in defeat, a Dark Avenger just might become a New Avenger, and not everyone makes it out alive! Collecting NEW AVENGERS (2010) #16.1 and #17-23.