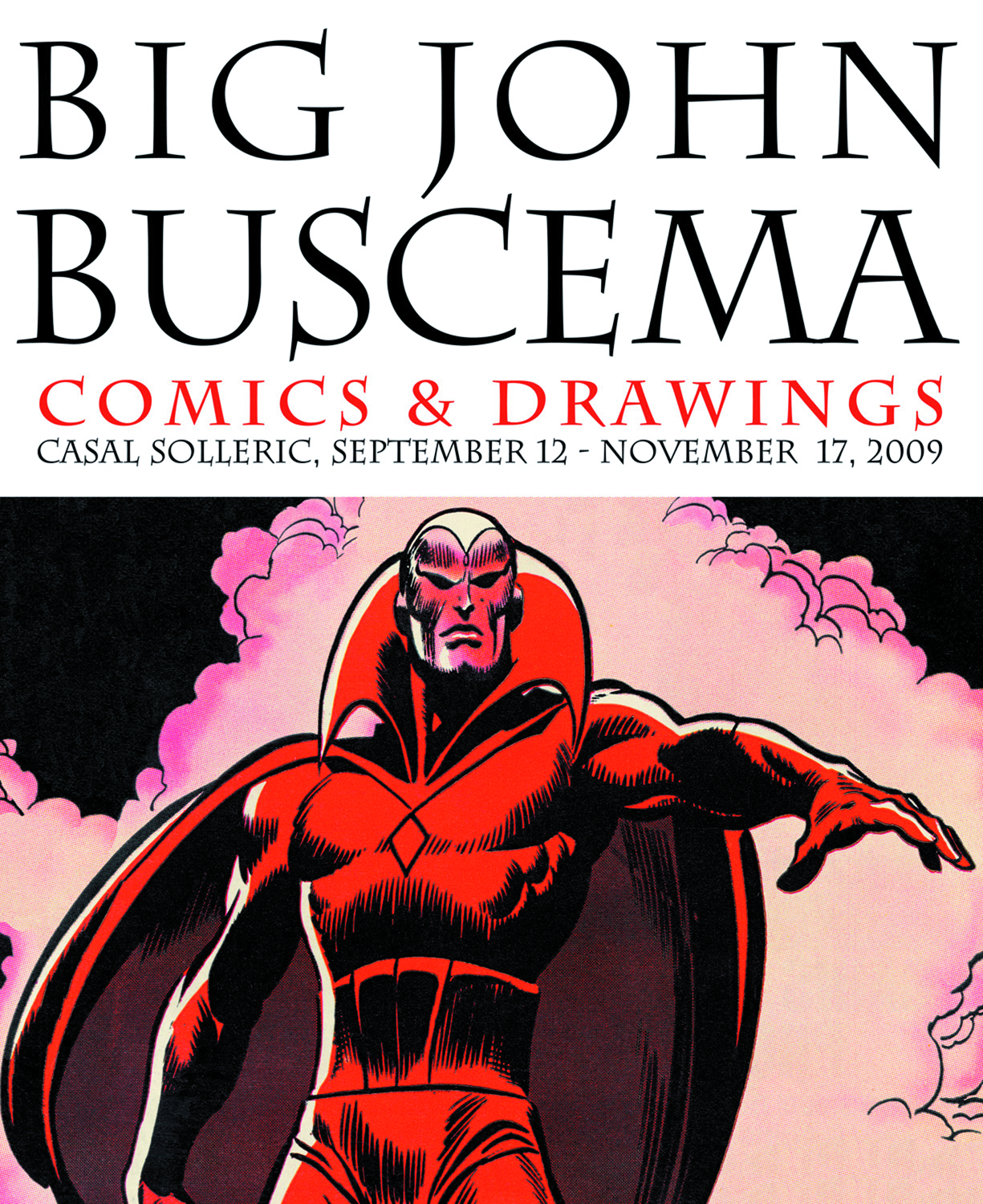 MAR120393
(W) John Buscema (A/CA) John Buscema
John Buscema has been called one of the finest comic artists who ever put pen to paper. His work for Marvel Comics on The Avengers, Thor, the Fantastic Four, and Silver Surfer are all classics, highly regarded by fans from around the world. The same is true for his definitive rendition of Conan the Barbarian-Buscema breathed life into Robert E. Howard's legendary creation in a manner that has rarely been rivaled.
IDW is proud to announce the first American publication of John Buscema: Comics & Drawings, a special edition of the fine art catalog created for the most extensive exhibition of Buscema's art ever staged. Weighing in at nearly 300 pages, this gorgeous hardcover book is a dream come true for fans of the visual mastery of John Buscema, an artist who's ilk we are unlikely to see again.
In Shops: Jul 11, 2012
SRP: $59.99
ORDER WISH LIST