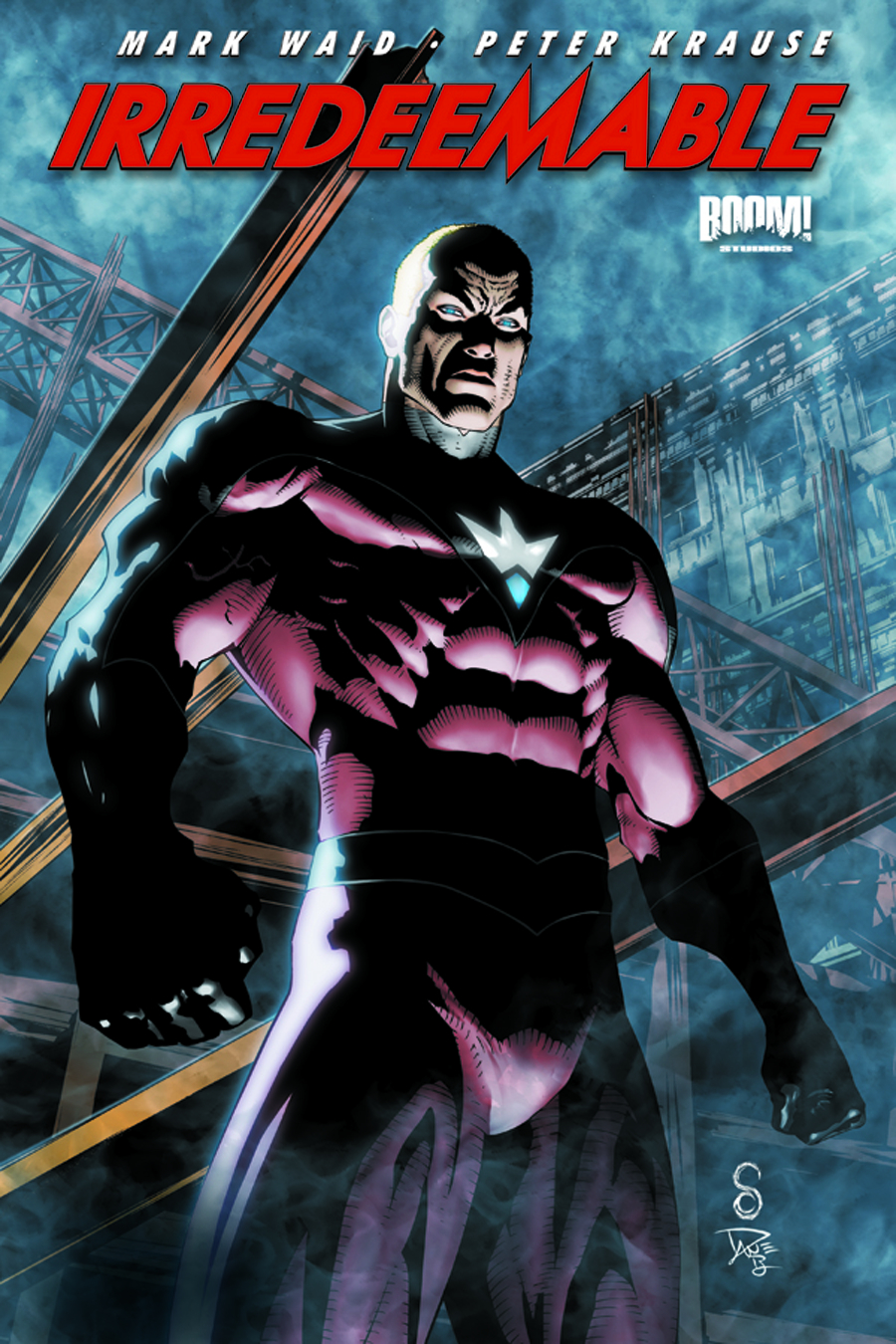 MAR110975
(W) Mark Waid (A) Diego Barreto, Peter Krause (CA) Scott Clark
The Plutonian, once Earth's most powerful hero, now Earth's most feared villain, has finally been captured. A ruthless alien race now holds Plutonian as their captive in a distant galaxy. But are they prepared to hold one of the universe's most dangerous men? And now that Plutonian is off-world, how will his former teammates, the Paradigm, deal with the worldwide clean-up?