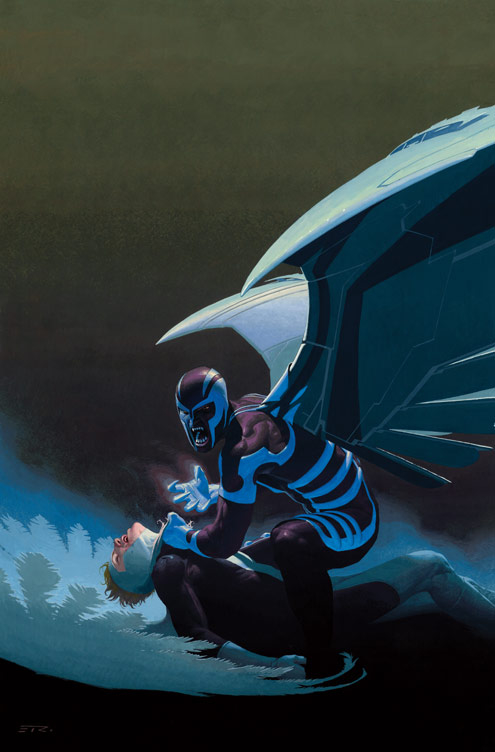 MAR110731
(W) Rick Remender (A) Richard Elson, Billy Tan (CA) Esad Ribic
Written by RICK REMENDER
Penciled by BILLY TAN
Cover by ESAD RIBIC
A reporter prepares to release photographs of X-Force killing military personnel leaving the squad with one of the hardest choice of their lives, how to deal with her? Nothing can prepare you for the ending, or the ramifications as X-Force are forced to unite with a former servant of Apocalypse! Ramping up to one of the biggest chapters in X-history, and yes, you've heard it before-- but nothing will ever be the same.
32 PGS./Parental Advisory ...$3.99