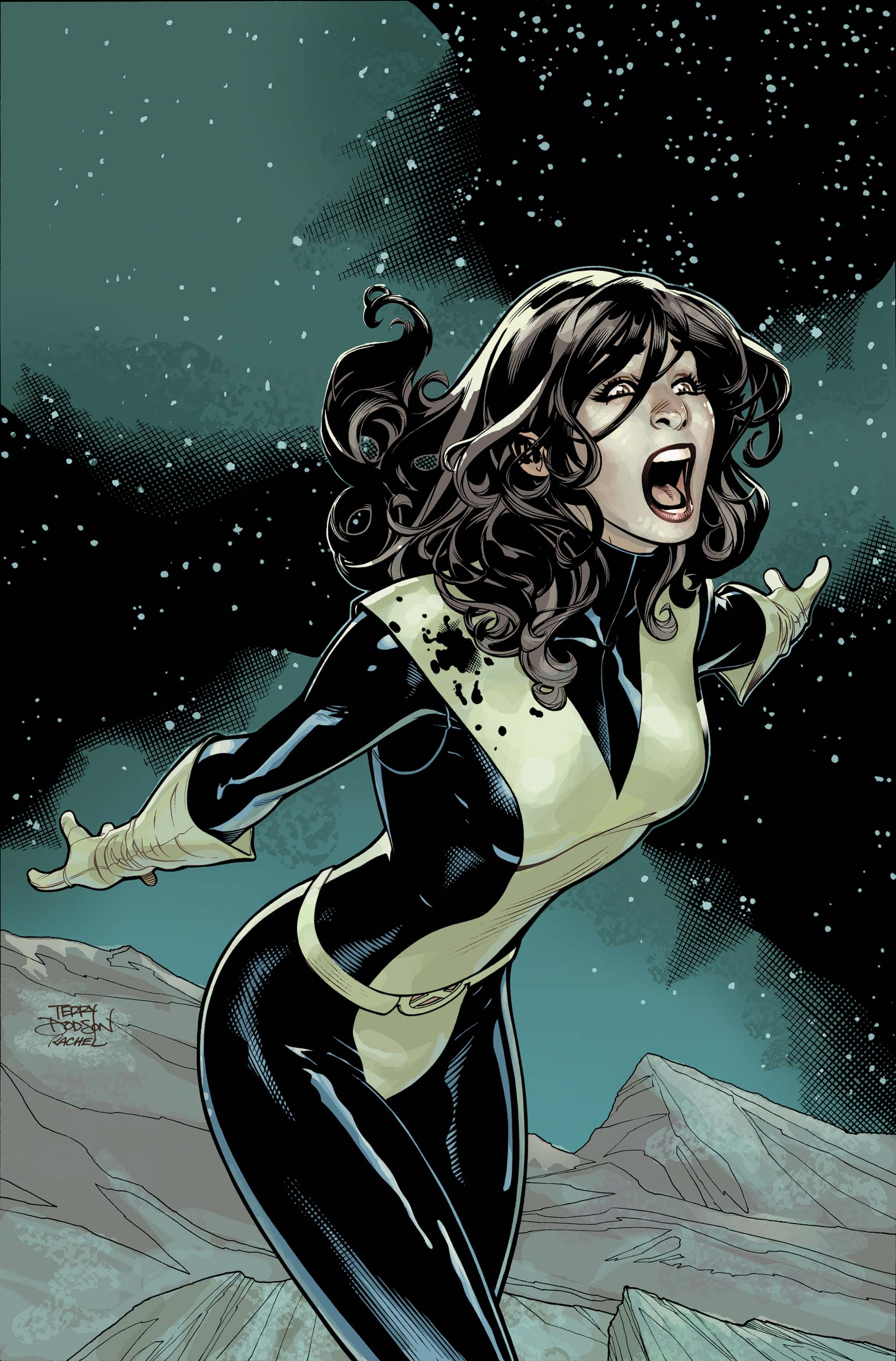 MAR110724
(W) Kieron Gillen (A/CA) Terry Dodson
Written by KIERON GILLEN
Pencils and Cover by TERRY DODSON
"Breaking Point" Part 3 (of 4)
What can one alien do with a single knife on an island packed full of some of the most powerful
mutants on Earth? Anything he wants -- as long as none of them are awake. Revenge runs red and
debts are bloodily settled as BREAKING POINT approaches its climax.
32 PGS./Rated T+ ...$3.99