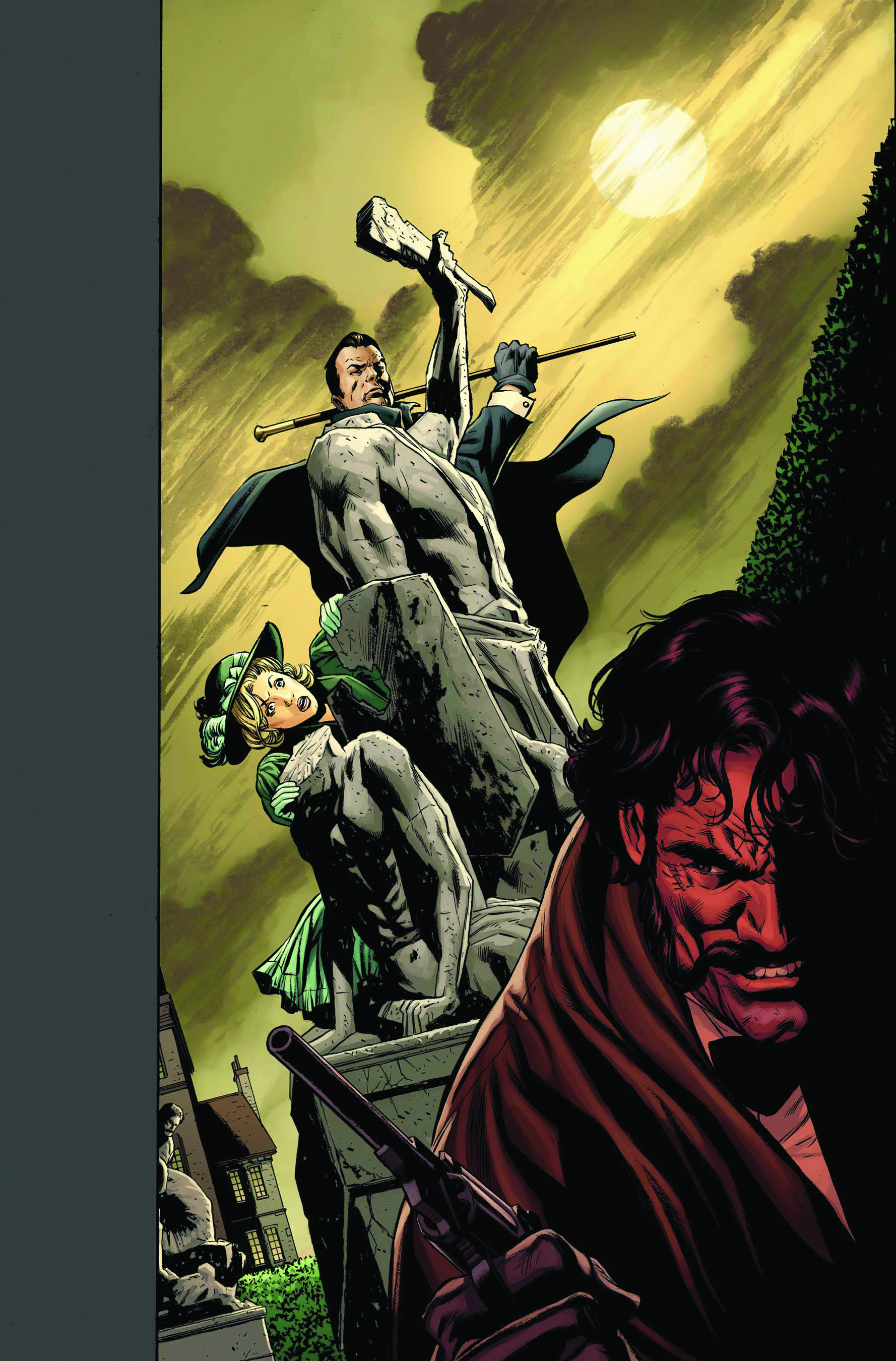 MAR110634
(W) Mark Waid (A) Mirco Pierfederici (CA) Butch Guice
Written by MARK WAID
Penciled by MIRCO PIERFEDERICI
Cover by BUTCH GUICE
The City of Partington teeters on the brink of collapse when a deadly string of gambits leaves Simon and Emma at their wit's end.  And they're the wittiest crime solving duo of the 19th century. The games are afoot as Emma and Simon scramble for clues as to who is behind this conspiracy of chaos--but they're coming up empty!
32 PGS./Rated T+