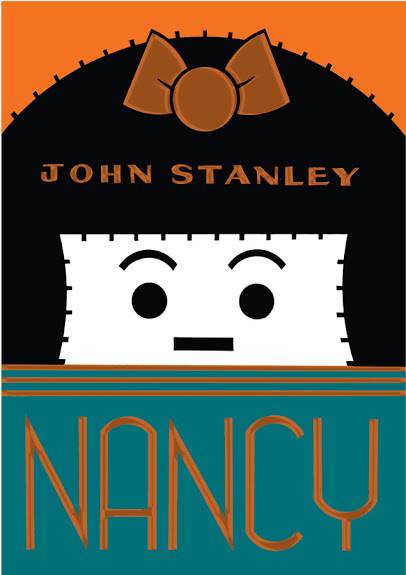 #
MAR100914
(W) John Stanley (A) John Stanley (CA) Seth
The iconic comic strip character as you've never seen her before, interpreted by John Stanley. In John Stanley's version of the beloved Brillo-headed character, Nancy is no longer a crabby cipher but a hilarious, brilliant, scheming, duplicitous, honest, and loyal little kid-a real little kid. Her adventures with her best friend, the comically destitute Sluggo, involve moneymaking schemes to afford ice-cream sodas, botched trips to the corner store for Nancy's Aunt Fritzi, and comically raucous attempts to remove loose teeth. An iconic character as seen through the eyes of arguably the greatest children's comics writer of all time, John Stanley.
In Shops: Apr 21, 2010
SRP: $24.95
View All Items In This Series
ORDER WISH LIST