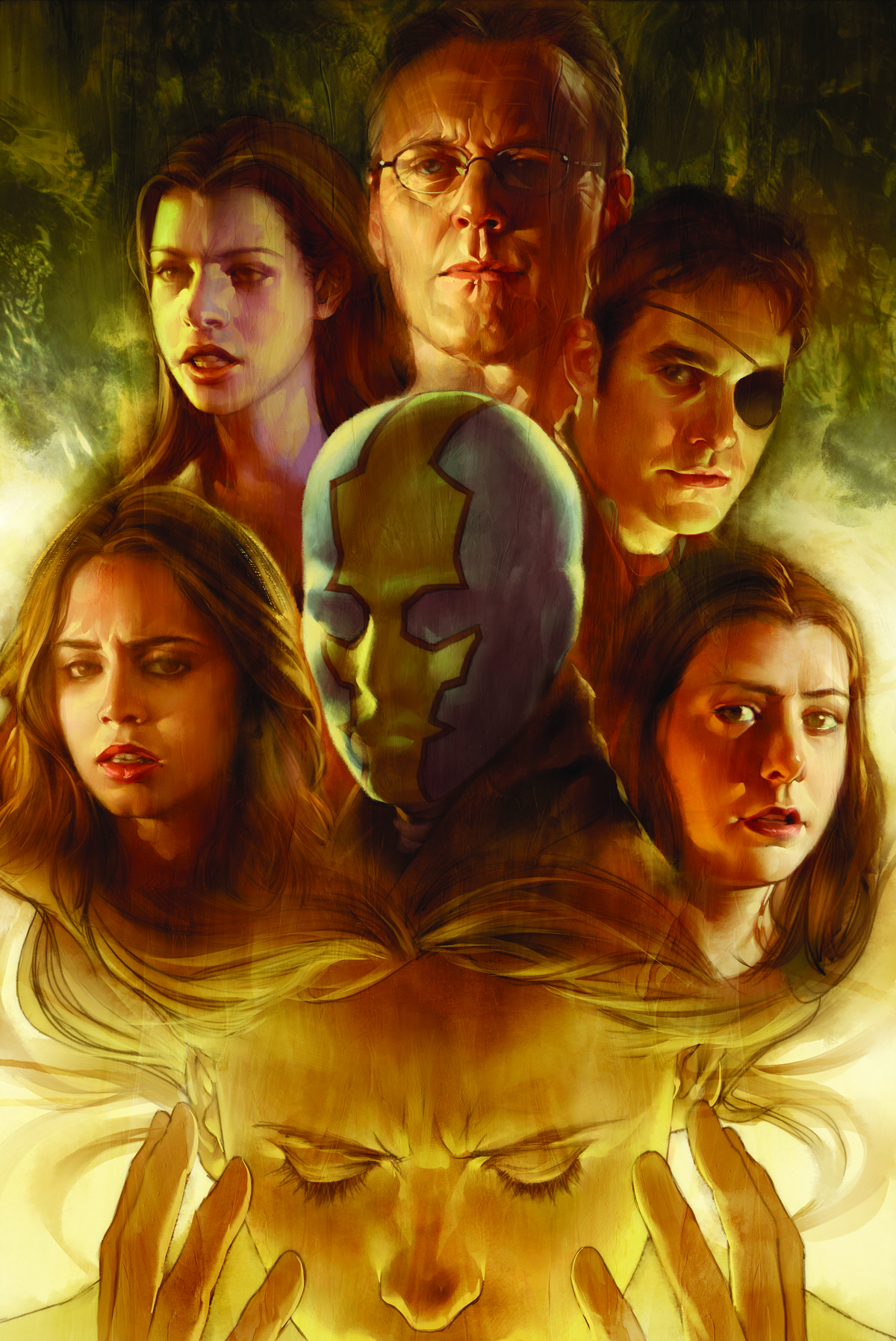 Brad Meltzer concludes his blockbuster run on Buffy Season Eight! After last issue's climactic encounter between Buffy and the unmasked Twilight, the Slayer army's entire mission has been altered and the true nature of the threat they face has been revealed.

Everyone is in place to confront the Big Bad once and for all as Buffy's most epic season races toward the final arc, written by Joss Whedon!