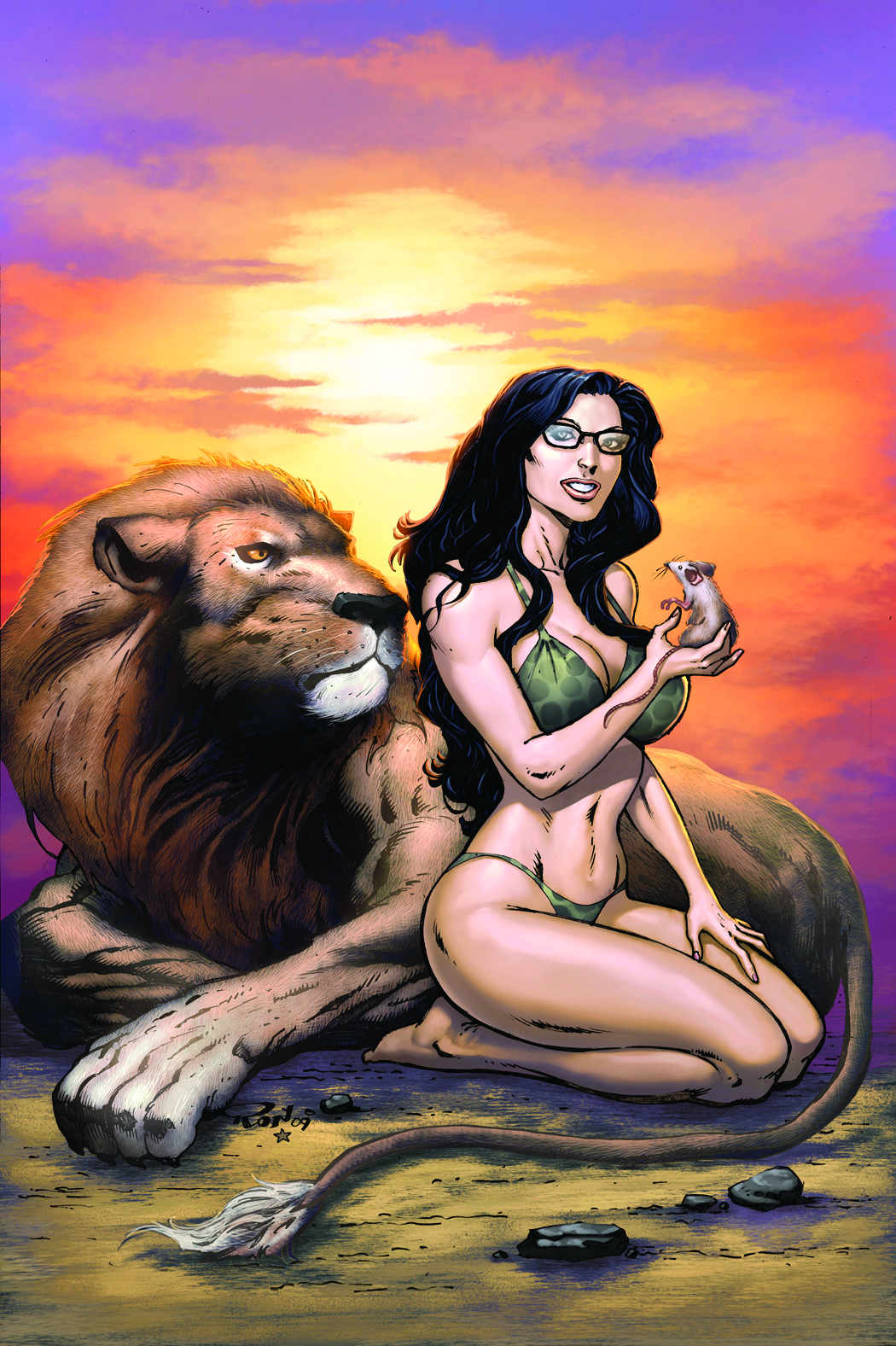 MAR094504
(W) Joe Brusha, Ralph Tedesco (A) Various (CA) Ron Adrian
(W) Joe Brusha & Ralph Tedesco
Cage-fighting manager Steve Roden discovered Michael Lyons on the rough streets of North Philly and took a chance on a kid who ultimately became one of the best mixed martial arts fighters in the world.  Now Lyons is in the twilight of his career and preparing to fight his final bout, a fight that can sure up his legacy.  But before he gets inthe ring he must make the most difficult decision of his entire life.  Can Lyons ultimately swallow his pride to help the man who took a chance on him or will ego get in the way of the sometimes gray area between right and wrong?