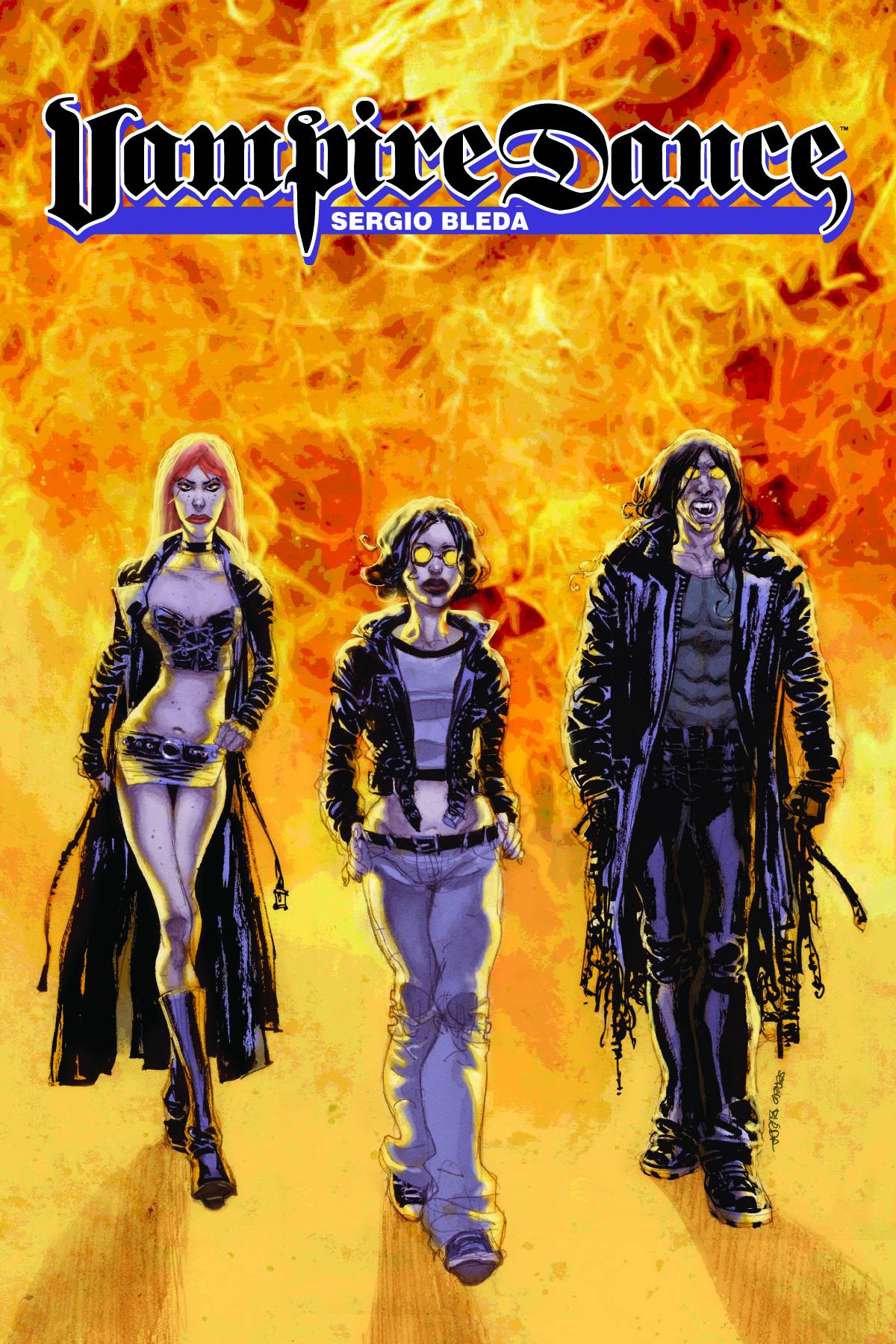 #
MAR090084
(W) Sergio Bleda (A/CA) Sergio Bleda
Jacob is a two-hundred-and-fifty-year-old vampire whose world is turned upside down when he's forced to intervene to save Naomi-the mortal he loves-from an attack by some neo-Nazis.

Agnes is a young vampire who meets Anna, a recent convert she'll have to guide along in her new immortal existence.

What none of them knows is that their destiny has been laid out in advance by the White Vampire, a master manipulator who craves control over the ancestral power living within Anna.

o A hit throughout Europe, this is the first collected edition of the best-selling miniseries.

o Published in conjunction with Bonelli Comics, publishers of such hit series as Dylan Dog and Martin Mystery, also available from Dark Horse.