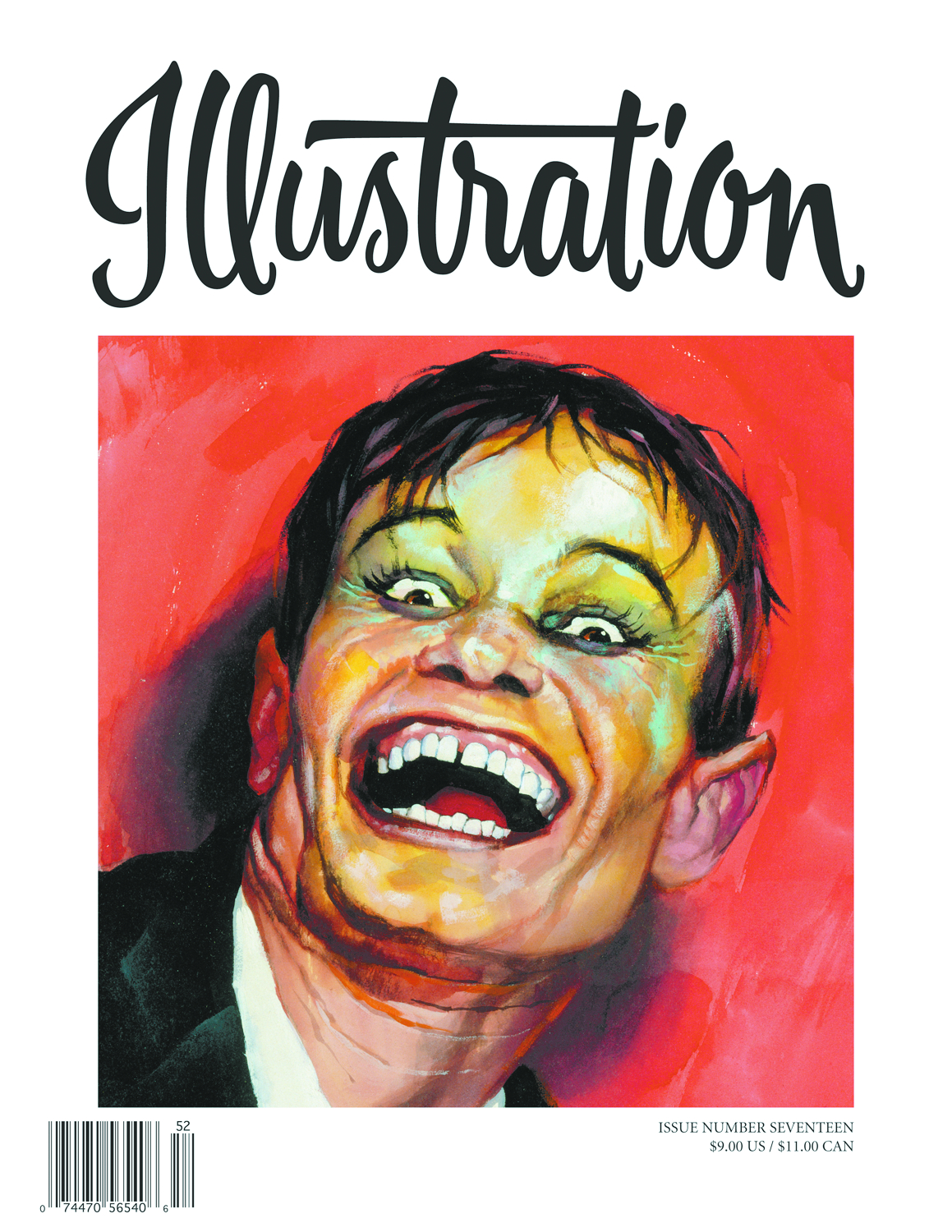 MAR063565
This monthe features the works of legendary illustrator Basil Gogos, known for his world-famous Famous Monsters of Filmland covers. The article is profusely illustrated with scores of never-before-seen artworks, and special outtakes from the forthcoming Vanguard Press book. Many of these images have never been seen before. Also featured in this issue is the second part of our series on the Cooper Studios, by Neil Shapiro. Rounding out the issue is a story on Jack Potter, known for his Coca-Cola advertisements and striking fashion illustrations.