EDMUND WHITE A BOYS OWN STORY THE GRAPHIC NOVEL (MR) 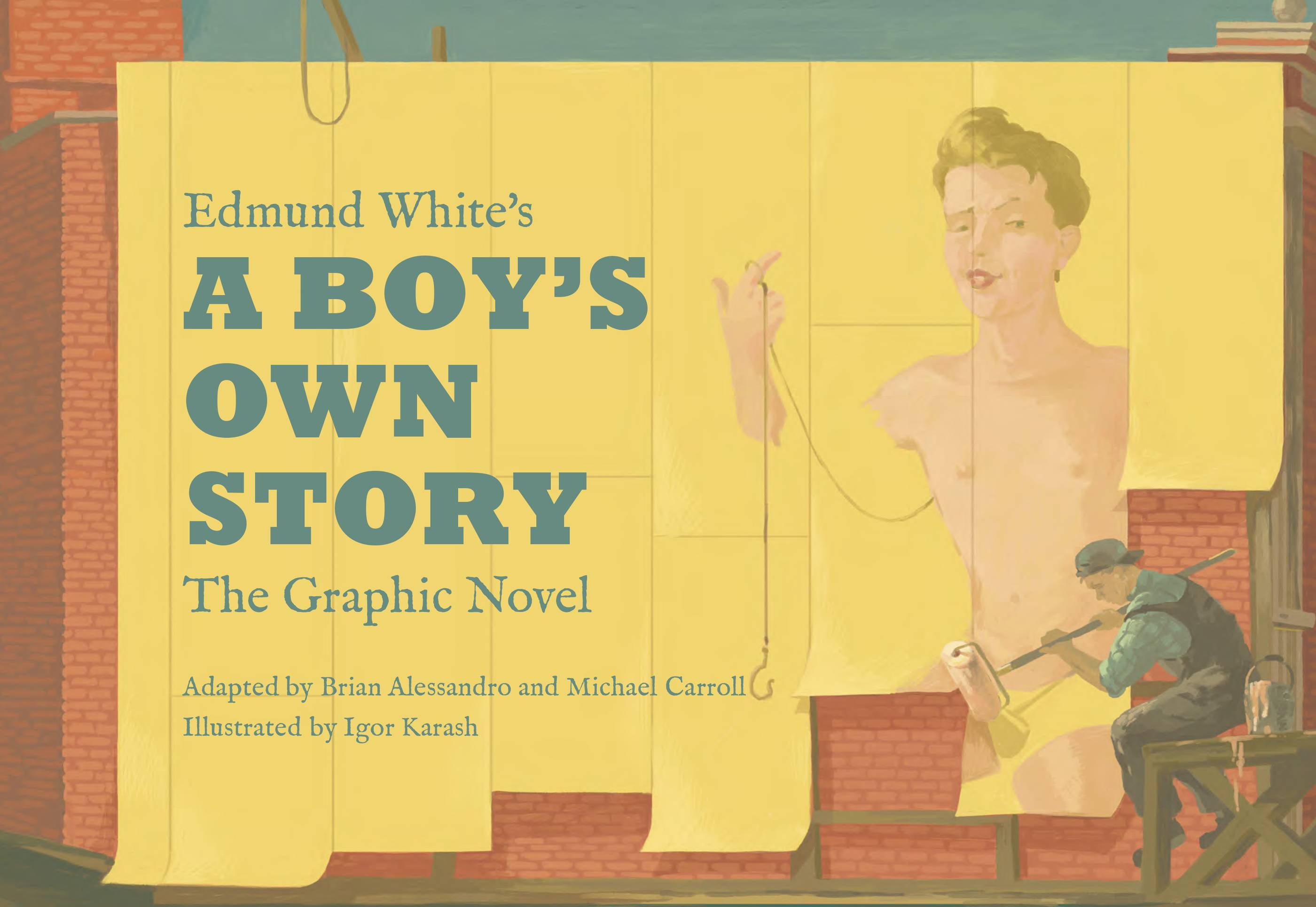 #
JUN229347
(W) Michael Carroll, Alessandro, Brian, Edmund White (A) Karash, Igor
A landmark American novel, hailed by the New York Times as J.D. Salinger crossed with Oscar Wilde, is masterfully reimagined as a timeless graphic novel.
A Boy's Own Story is a now-classic coming-of-age story, but with a twist: the young protagonist is growing up gay during one of the most oppressive periods in American history. Set in the time and place of author Edmund White's adolescence, the Midwest of the 1950s, the novel became an immediate bestseller and, for many readers, was not merely about gay identity but the pain of being a child in a fractured family while looking for love in an anything-but-stable world. And yet the book quickly contributed to the literature of empowerment that grew out of the Stonewall riots and subsequent gay rights era. Readers are still swept up in the main character's thoughts and dry humor, and many today remain shocked by the sexually confessional, and bold, nature of his revelations, his humorous observations, the comic situations and scenes the strangely erudite youthful narrator describes, the tenderness of his loneliness, and the vivid aching of his imagination. A Boy's Own Story is lyrical, witty, unabashed, and authentic.

Now, to bring this landmark novel to new life for today's readers, White is joined by co-writers Brian Alessandro and Michael Carroll and artist Igor Karash for a stunning graphic novel interpretation. The poetic nuances of White's language float across sumptuously painted panels that evoke 1950s Cincinnati, 1980s Paris, and every dreamlike moment in between. The result is a creative adaptation of the original 1982 A Boy's Own Story with additional personal and historical elements from the authors' lives.
In Shops: Jan 04, 2023
Final Orders Due: Nov 27, 2022
SRP: $29.99
ORDER WISH LIST