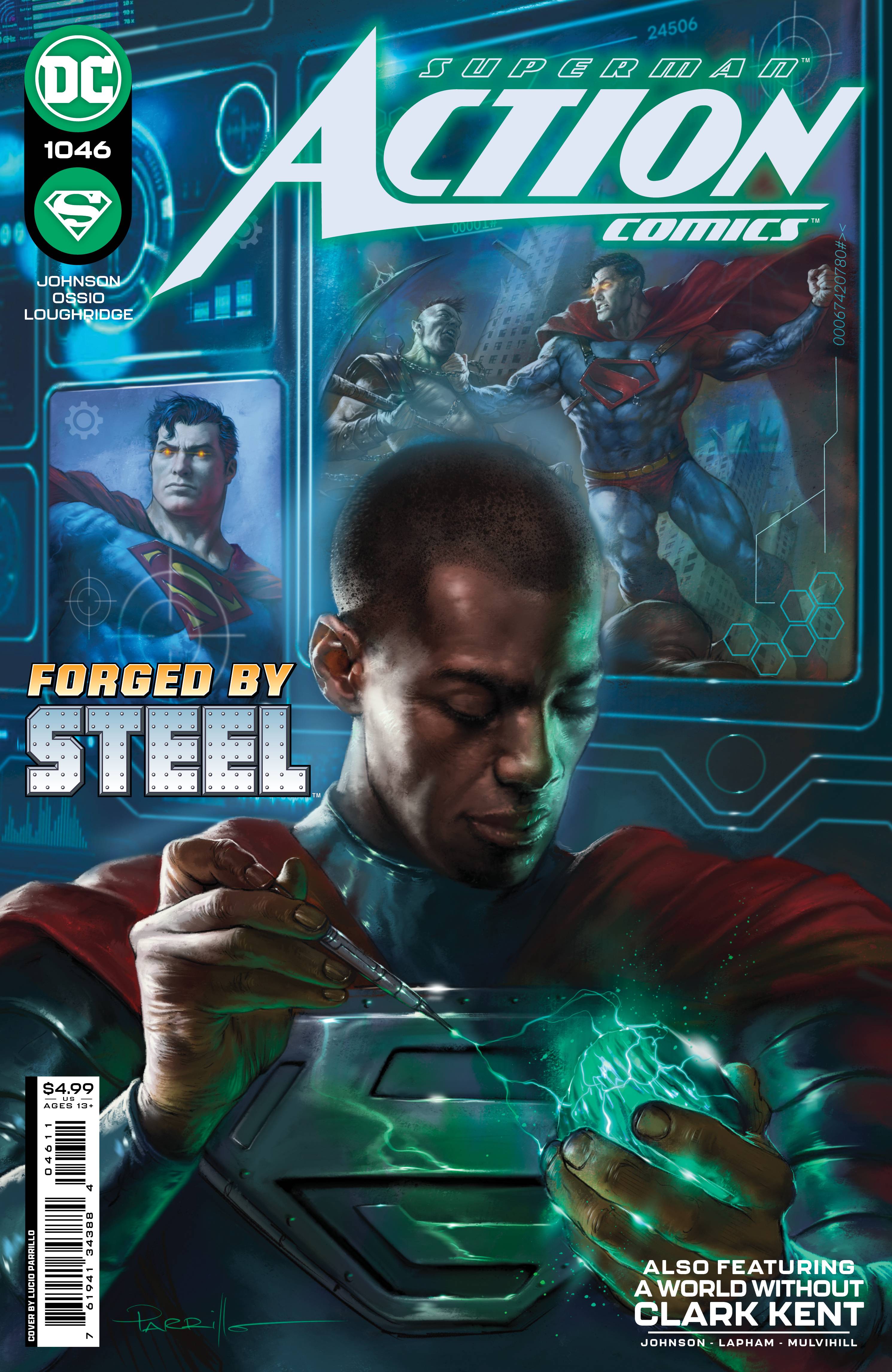 #
JUN223471
(W) Philip Kennedy Johnson (A) Dale Eaglesham, David Lapham
The climactic battle for the fate of Warworld is fast approaching, and the Authority is finally reunited...but no longer as allies! As Superman fights to retrieve a mythical ancient weapon that can free the people of Warworld, Natasha Irons, Midnighter, and O.M.A.C. fight for the souls of their own teammates. Meanwhile, in the Fortress of Solitude: it's all hands on deck as the entire Super-family joins forces to recover the Genesis fragment from one of Superman's earliest classic enemies!
In Shops: Aug 23, 2022
SRP: $4.99
View All Items In This Series
ORDER SUBSCRIBE WISH LIST