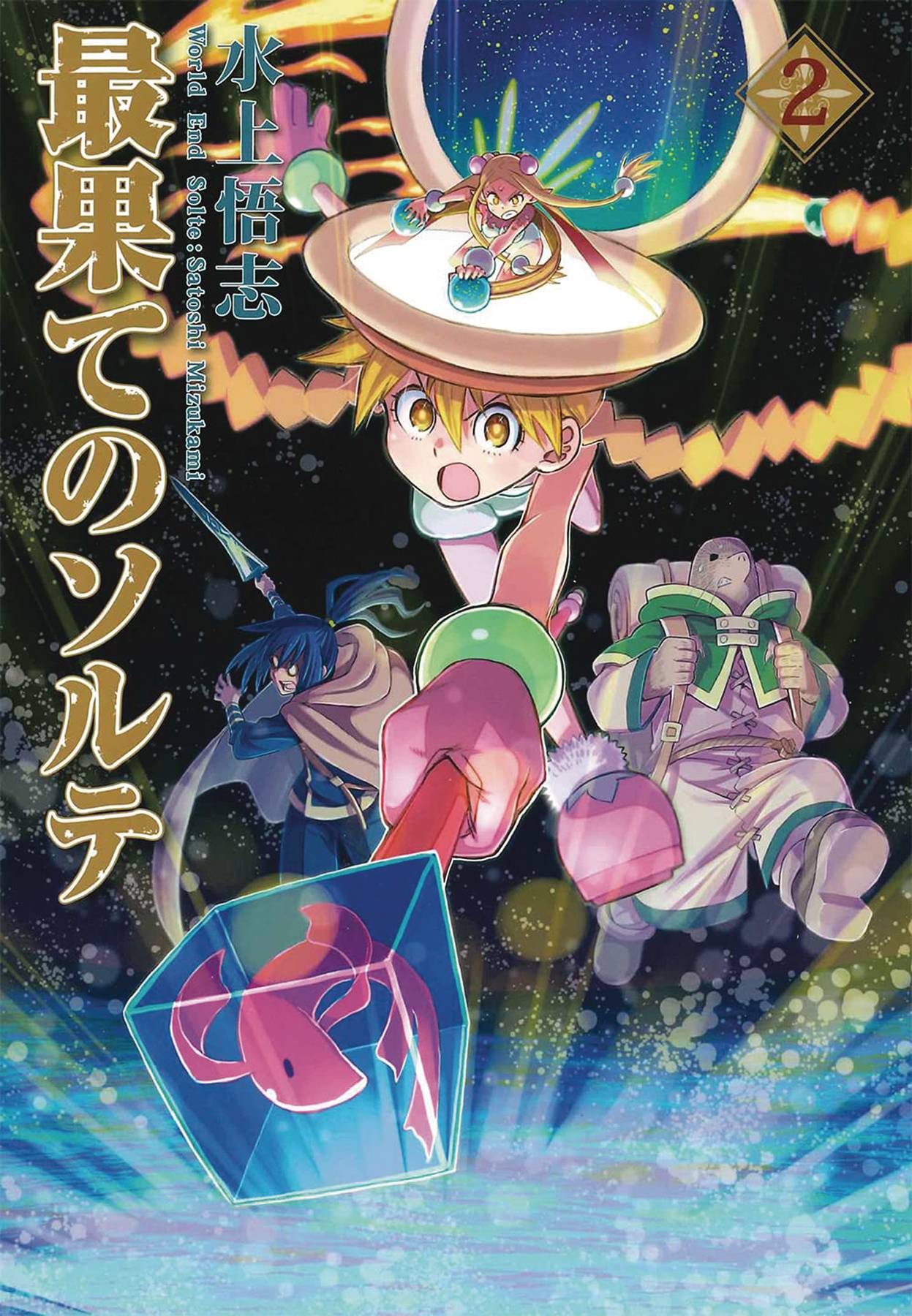 #
JUN222325
(W) Satoshi Mizukami (A/CA) Satoshi Mizukami
The war is finally over, but the land has been ravaged. Magical pollution runs rampant, distorting time and space. Solte, an orphan whose mother and father were killed trying to eliminate this blight, decides to follow in her parents' footsteps. But rather than cleansing the pollution, she wants to venture into it, like the Salvagers who reclaim treasure from its depths. Solte wants to push farther and see if she can find the other side-and perhaps even the answers she seeks.
In Shops: Dec 07, 2022
SRP: $12.99
View All Items In This Series
ORDER SUBSCRIBE WISH LIST