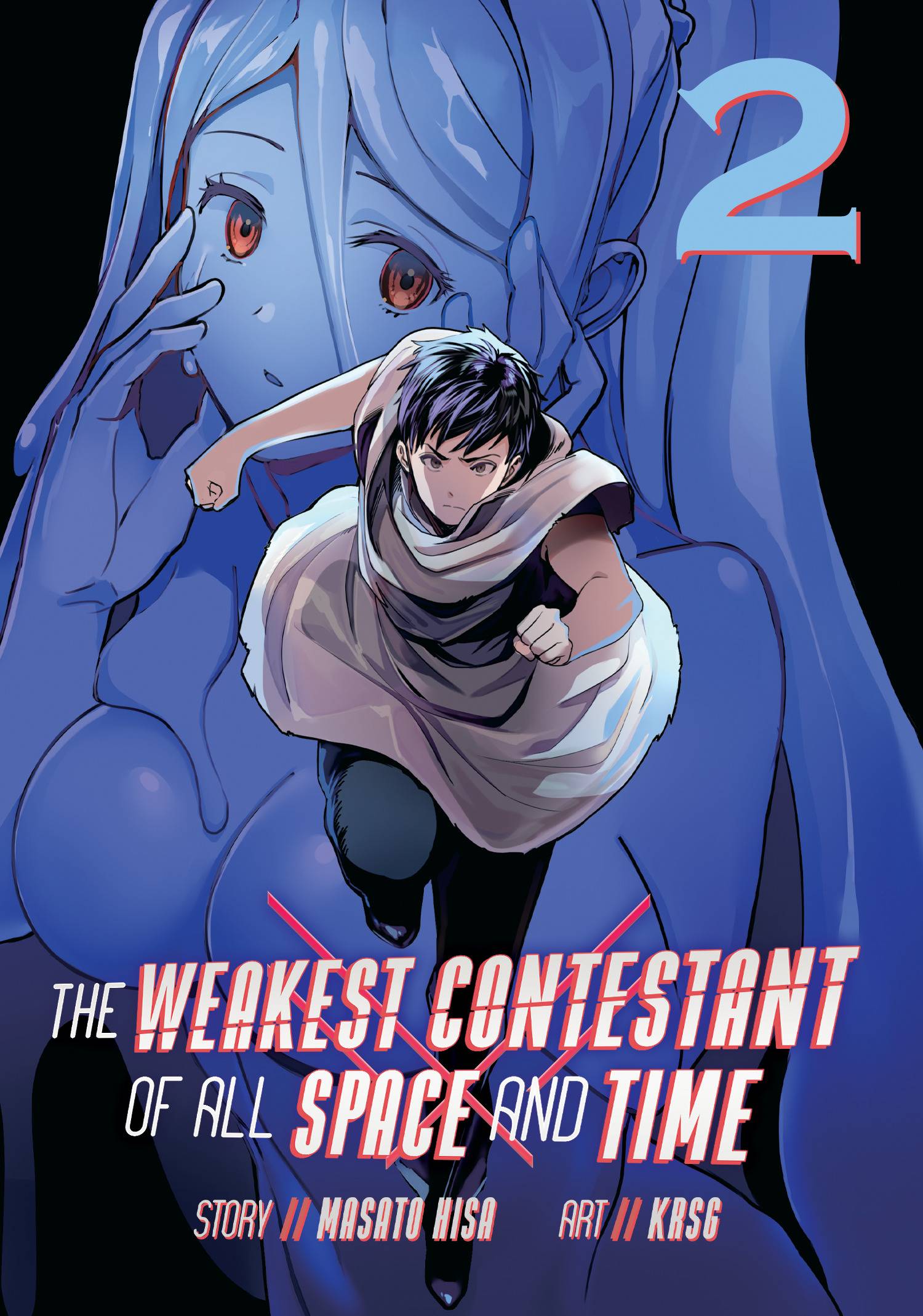 #
JUN222324
(W) Masato Hisa (A/CA) KRSG
Hitomu is a young guy with no goals or dreams: he goes to work, comes home, sleeps, and repeats. That changes when he's abducted by a god and forced to participate in a gladiatorial tournament to find the weakest being in all of space and time! After Hitomu loses repeatedly, he's set against four weakling opponents to fight to the death, but he instead finds a way to escape, breaking out his fellow "losers": a ghost boy, a slime girl, a useless robot, and a bug monster. Now fugitives on a hostile planet, the five weirdos must rely on each other. Alone they can't do squat, but together they just might be able to survive.
In Shops: Aug 10, 2022
SRP: $12.99
View All Items In This Series
ORDER SUBSCRIBE WISH LIST