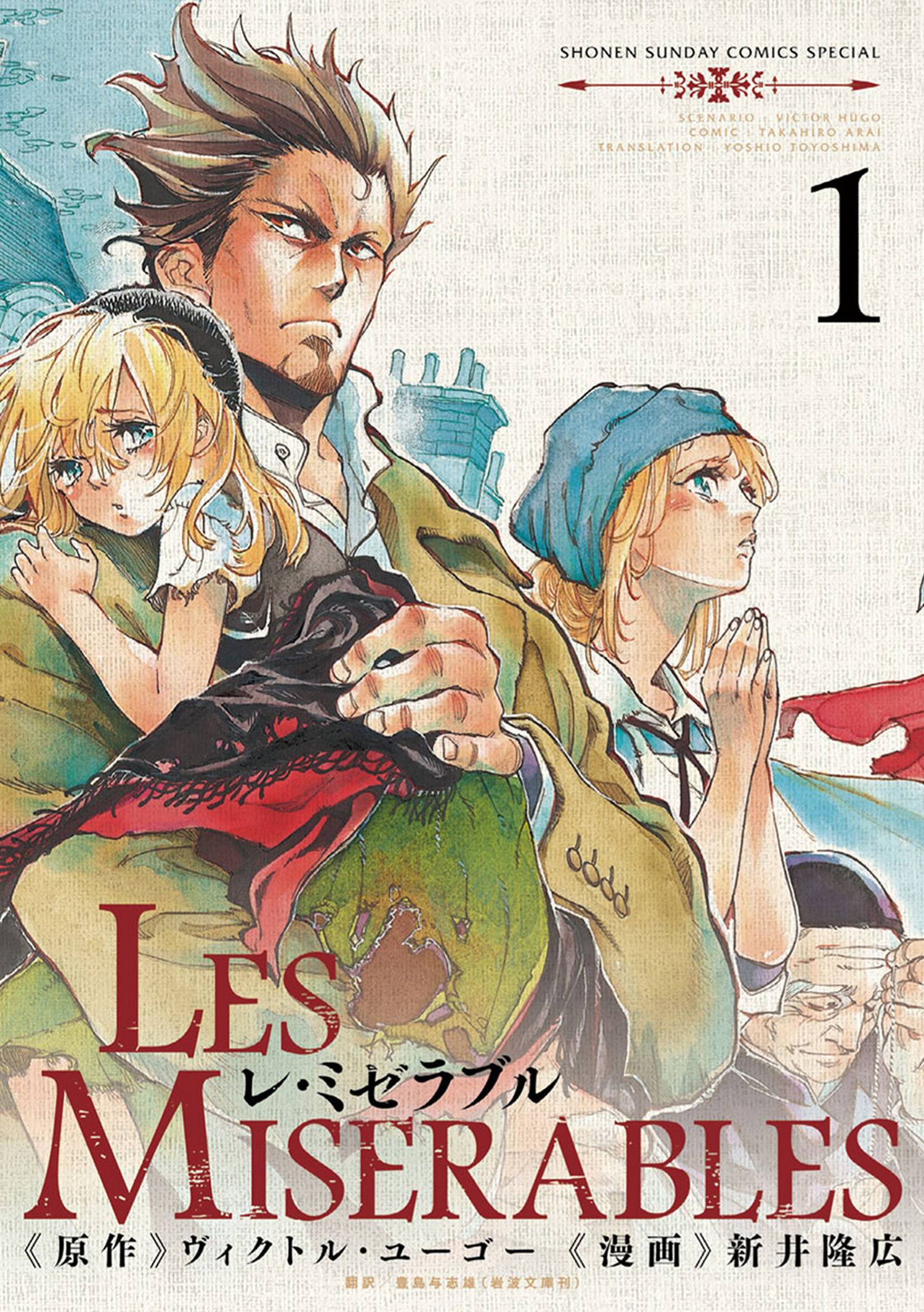 #
JUN222295
(W) Takahiro Arai, Victor Hugo (A/CA) Takahiro Arai
Experience Victor Hugo's classic tale of love, tragedy, and redemption in this gorgeously illustrated manga adaptation by mangaka Takahiro Arai (Cirque Du Freak: The Manga, Detective Conan: Zero's Tea Time)! Jean Valjean, a starving man who commits an act that will haunt him for the rest of his life; Cosette, a young orphan girl; Javert, an obsessed policeman; Marius, a revolutionary who inspires the working classes. These unforgettable characters and more make up the cast of Victor Hugo's classic novel, Les Misérables, renowned as one of the greatest works of Western literature. Its countless adaptations have appeared in film, TV, and on stage alike. Now, experience the epic tale of love, tragedy, and redemption in this gorgeously illustrated and faithfully adapted manga series!
In Shops: Dec 14, 2022
SRP: $19.99
ORDER WISH LIST